Australia Multiple locations in the Pilbara Region of Western Australia

In Western Australia, cases of water harvesting strategies have been documented in four locations in the water-scarce region, including the use of swales, infiltration trenches and basins, rainwater harvesting off of roofs, and sand dams.

In Cheeditha, an Aboriginal community on the outskirts of Roeburn, the ‘Greening Cheeditha Project’ was developed in 1997 to mitigate the effects of the harsh climate, which is characterized by very little rainfall, severe drought, intense hot winds, and short periods of heavy rainfall which cause floods. Swales were constructed consisting of open wide and long trenches dug topographically on the contour of the land. Theses swales serve to slow and manage the direction of water runoff and increase infiltration to control flooding. These swales are often filled with vegetation. The excess runoff from these swales during periods of rain was directed toward newly-planted fruit trees, shrubs and herbs including mangoes, figs, guavas and cotton plants. In the Jigalong community, earth banks, swales and a series of basins for stormwater retention were constructed alongside roads and subsequently planted with fruit and timber trees to increase productivity and mitigate the effects of high wind and floods in a desert-like climate. In the community of Karratha, a local college has retrofitted its roof to harvest and direct rainwater to a ethnobotanical garden planted with indigenous edible foods and beneficial plants, with the excess runoff directed by swales to other nearby gardens. Lastly, in Wittenoom, the Arid Permaculture Research Facility was founded, where ‘sand dam’ basins have been constructed to regulate the water available for the adjacent permaculture gardens.

The vegetation reportedly reduced soil erosion and acted as a much-needed windbreak for the residential area. All of these water harvesting techniques employ low-tech strategies consisting of digging at various angles and shapes using natural materials such as earth and sand, and paired with plantings of vegetation and fruit trees.

While only supported by anecdotal evidence, the water harvesting techniques employed are reported to have been mostly successful in meeting their objectives of mitigating the effects of drought, water scarcity, floods, high winds, and soil erosion.

The local Aboriginal populations of these communities reportedly benefited from the initiatives through reduced disaster risk, particularly reduced damages from flooding, as well as mitigated effects of drought and intense wind. The initiatives were found to provide valuable irrigation water and contributed to increased water and food security with the planting of fruit trees, although there was no quantitative evidence reported to support these findings.

Each of these projects is governed separately, with each local community in charge of its own management.

These interventions were funded and implemented by the local communities they benefitted.

While some of the water is tested by regional authorities, the remote nature of the projects creates limited opportunities for robust monitoring.

Limitations exist on the current hydrological research in the area. An increased knowledge of total and peak inflows could help facilitate improved design for the projects to better handle weather extremes. 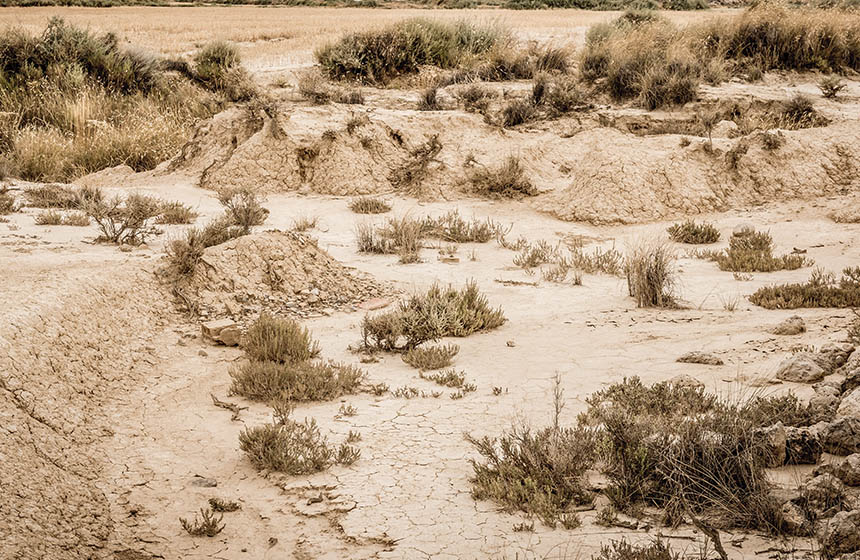