Heiveld is a co-operative of indigenous rooibos farmers in the Suid Bokkeveld region of South Africa that has received both Organic and Fairtrade accreditation, successfully producing rooibos in a sustainable way and yielding positive socioeconomic impacts for the local community.

The cooperative employs many techniques for producing the rooibos sustainably, including planting hedgerows with native species, attracting birds of prey as natural pest control, and using conservation tillage. Most significantly, Heiveld has formulated and puts into practice guidelines for the harvesting of wild rooibos, which ensures the sustainability of the wider ecosystem and draw from traditional knowledge, such as harvesting plants only every second year, using prescribed fires at particular frequencies, percentages for harvest allowance, and removing non-native species which can exacerbate drought and wildfires. The harvesting of wild rooibos reduces the pressure of demand on cultivated rooibos, which requires land clearing, compared to the wild rooibos which thrives in the natural fynbos vegetation endemic to the region, allowing for the conservation of the native ecosystem. These and other measures have reportedly contributed to higher and more stable incomes for member farmers, and the premiums received from the certifications have been reinvested into the community to yield socioeconomic benefits.

Rooibos is a plant that is native to South Africa, grown commercially nowhere else in the world, which is sold as a popular herbal tea worldwide. Contrary to most rooibos production in the country which is owned by white, large-scale farmers, Heiveld’s farmers are indigenous smallholders. With the Organic and Fairtrade certifications, the coop is able to sell its product at a premium and directly on the market, instead of to the larger white farmers acting as middlemen and setting unfair low prices. Heiveld tea is sold throughout Europe and North America, as well as in Japan, New Zealand and locally in South Africa.

Soil carbon has been reportedly retained and enhanced though best-practice plowing methods and soil erosion control, as well as through the planting of hedgerows and shelterbelts.

While no effect has been reported with regards to climate change adaptation in project reports, the community has established quarterly climate change preparedness meetings, after the large impact of the 2003-2004 drought. The meetings aim to enhance farmers’ knowledge and provide them with ideas and tools to respond to climate change. Additionally, four scientific weather stations were established in Suid Bokkeveld to complement and triangulate local weather data gathered by community members for the purpose of climate change preparedness and adaptation. Although not explicitly linked to climate change, the effects of strong winds and drought have reportedly been mitigated through the planting of hedgerows and the removal of exotic species, effectively protecting young plants and conserving water.


The unique fynbos ecosystem was reportedly protected and restored by the removal of exotic invasive plant species and the managed cultivation of wild rooibos, which reduces demand for the expansion of commercial rooibos expansion and ensures the sustainability of the wild rooibos plants. Furthermore, the organic production eliminates the use of ecologically harmful agrochemicals.

The Organic and Fairtrade certification and associated premiums and exclusive market access has reportedly significantly increased the incomes of member farmers. Between 2001 and 2014, minimum daily salaries for coop members nearly tippled, according to project documents. Three full time jobs and twenty-two seasonal jobs have been created, the latter to harvest and process the rooibos. Farm mentors and members are also paid to implement soil and water conservation projects or remove alien species from the fynbos. The co-operative reserves 30% of its profits each year for the benefit of disadvantaged individuals in the community. Moreover, loans for production costs are available to members in times of need. In addition, the co-operative donates money to the local school and church, has reportedly subsidized the maintenance of village water supply systems. Women comprise over 40% of the cooperative membership, and the three full time employees are women. Two women’s groups have developed income-generating activities relating to the coop, including sewing the bags used for packing the coop’s tea, and an eco-lodge for tourists visiting the fynbos and rooibos farms.

The cooperative is managed and owned by the 74 small-scale farmers which make up Heiveld.

While the project earns income from the sale of the rooibos, it has also also received external funding from The Canada Fund, The Old Mutual Foundation, the European Union, the Global Environment Fund Small Grants Program (GEF-SGP) and the Finnish Embassy.

Monitoring efforts for the project are included to track the impacts of climate change and the status of the sustainably harvested rooibos. 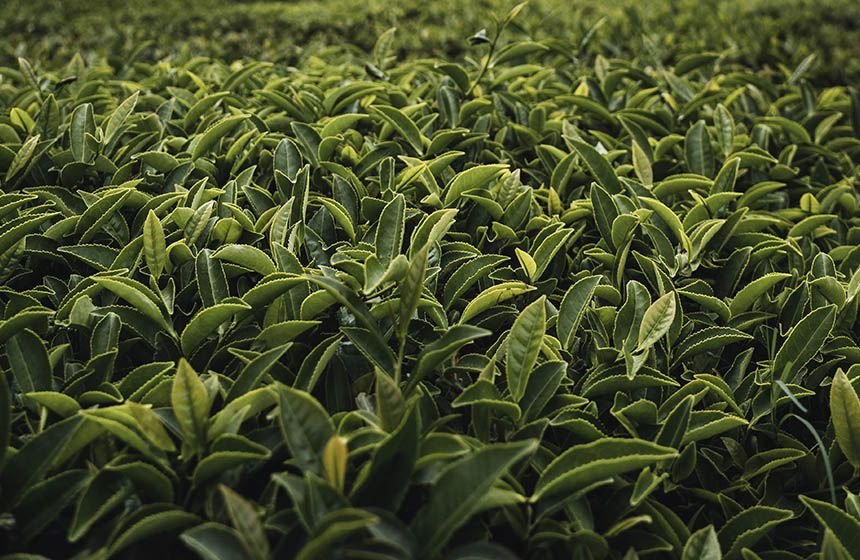