Philippines Wao municipality in the province of Lanao del Sur

Watershed rehabilitation and sustainable forest management is promoted through land tenure reform with a specific focus on increasing land ownership among women.

The Philippine Environmental Governance Project (EcoGov) assisted the local government in creating and implementing a Forest Land Use Plan (FLUP) for the municipality of Wao that awarded individual property rights (IPR) to farmer-claimants under the condition that they follow a set of conservation-oriented agroforestry principles and forest land-use guidelines. Such guidelines include having to prepare and implement a plan for cultivating perennial fruit or native trees and monitoring any forest violations. Addressing a historical lack of attention to gender differences in other iterations of land tenure reform, this project also aimed to increase land ownership among women. The involvement of a Gender and Development team ensured that at least 20% of current IPRs were awarded to women. Furthermore, the IPRs were assigned within a watershed of almost 2,000 hectares and land-claimants were required to contribute to a watershed rehabilitation program through the plantation of rubber and fruit trees.

Although Wao’s forestlands are large, nearly 20,000 hectares in size, they have suffered significant deforestation which leads to increased intensity of flash flooding and water shortages during long periods of drought, issues that the watershed rehabilitation program aims to alleviate.

The project reports that improved forest management, avoided deforestation, and other watershed rehabilitation efforts are estimated to provide carbon sequestration benefits of nearly 9,000 tons per year.

Although not reported, the efforts to rehabilitate the watershed and regenerate deforested land will likely help to mitigate the negative consequences of poor management reported prior to the project, including increased flash flooding. The project has reported turning 240 hectares of bare forestland into productive farms likely contributing to the partial alleviation of food security concerns.


The efforts have reportedly contributed to the effective halting of illegal logging activities within the 2,000 hectare watershed. The project is estimated to prevent 40 hectares of annual deforestation.

The project is governed under a Forest Land Use Plan which uses a system of granting individual property rights to farmers under specific specifications. This Plan was set up through a collaboration between local and national governments.

This project was financed by a combination of local and federal government agencies. 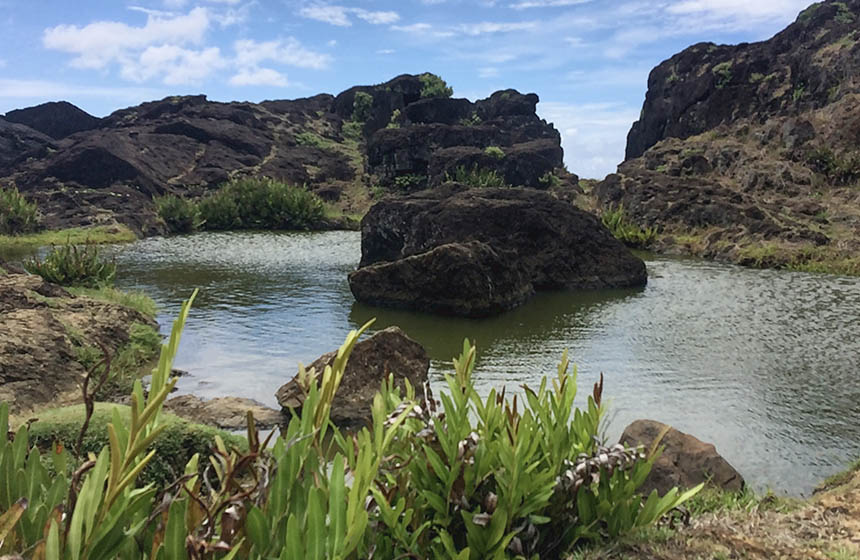