Restoration of lowland fen for flood management in Wicken Fen

Previously converted land at Wicken Fen in the United Kingdom, has been restored to lowland fen to reduce flood risk and recover the biodiversity that once characterised the area. A flood storage area has been created to further reduce damaging flood impacts.

A large portion of former farmland in Wicken Fen, an area owned by the UK National Trust, has been restored to lowland fen. A flood storage area has also been created that can respond to a 1 in 20 year flooding event. The restoration of the lowland fen was also motivated by a desire to bring back the booming biodiversity that once characterised the area.

Overview of context and outcomes:
The Fenlands are a coastal plain in England that have traditionally boasted natural marsh with rich biodiversity. Unfortunately, most of the area has been drained to encourage arable farming. As the underlying peat of the marshy land dries out, it oxidises and subsides, bringing the farmland below sea level and increasing its associated flood risk. Man-made rivers now run at an average of three meters above the fields. These raised rivers are contained by embankments and flood risk is reduced through the use of pumps in high-pressure conditions. However, flood risk remains high as flooding pressures increase and rainfall becomes more erratic due to climate change. In the event that the embankments or pumps fail, flooding could be serious.

The total annual global warming potential of the 479 hectares of restored wetland has been estimated at 809 tCO2e compared to 2,323 tCO2e for the arable land that it was restored from. Note that the or relevance of this metric is limited as it was reported in 2014. However, it provides an indication of the climate change mitigation potential of fen restoration as compared to the area’s former agricultural use.


The restoration of the lowland fen will likely help recover biodiversity losses in the marsh. Monitoring shows that the marsh is currently home to over 9,000 species.

The community has reported an annual £GBP 482 return per hectare from nature-based recreation.

The site is currently owned and managed by the National Trust.

The original land was purchased by the National Trust who also financed the wetland restoration.

An extensive evaluation report was generated calculating the accrued value of ecosystem services at the site.

The area was previously drained arable land, so local farmers were concerned that restoring it would limit local food production. In order to address these concerns a detailed ecosystem services analysis took place to show that the restored wetland provided greater economic benefits to the community now than when it was farmland. 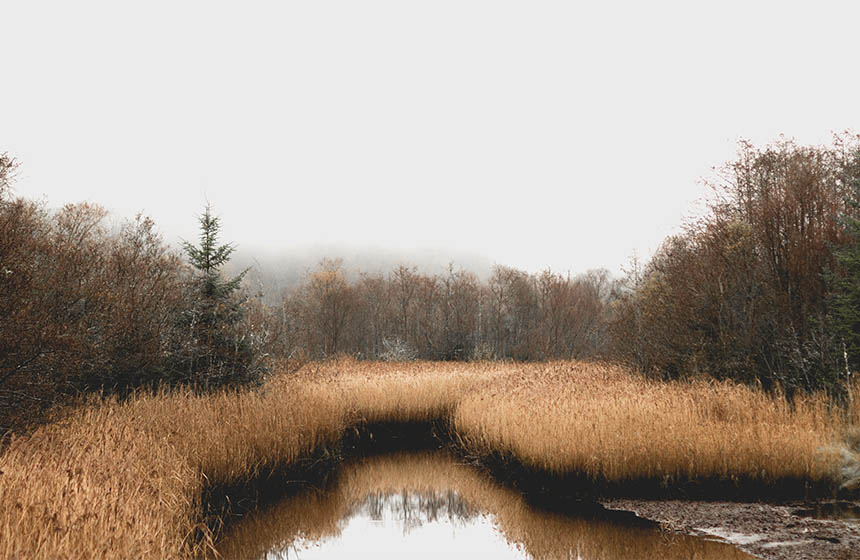