Restoration of wet grassland, reedbed, and fen in the Greylake Nature Reserve

Conversion of arable farmland to wet grassland, reedbed, and wet fen aims to restore biodiversity in the Greylake Nature Reserve and increase the area’s carbon storage potential and adaptive capacity in the face of flooding.

Starting in 2003, the Royal Society for the Protection of Birds took over what is now called the Greylake Nature Reserve, converting 110 hectares of arable farmland to wet grassland, reedbed, and wet fen. The landscape is managed through tactical cattle grazing in the summer and water level management throughout the year to create the right conditions for wintering and breeding birds. Water level management included the creation of a constellation of 26,000 metres of gutters and ditches.

This mix of habitats attracts a wide variety of bird, mammal, plant, insect, and reptile species. Several species that rely on the ditch edge habitat have since returned including 137 aquatic invertebrates and 47 wetland insects.

Although not quantified, the structures installed to raise water levels by eighty centimetres are predicted to have increased the amount of carbon stored in peat.

Structures installed to raise water levels have an estimated capacity of up to 1.1 million cubic metres of water at times of peak flood, an important adaptive buffer in the face of climate change.


Several species previously reported as declining or absent from the area have been observed in growing number on the reserve. For example, monitoring has shown that the once declining Lapwing population is now starting to recover.

The site is actively governed by the RSPB which works to manage low intensity cattle grazing and water levels throughout the year.

The RSPB is the main source of funding and took over the farmland site which had previously been the Shapwick Alloments, dating back to 1800.

The RSPB conducts biodiversity modeling with a focus on birds at the site. 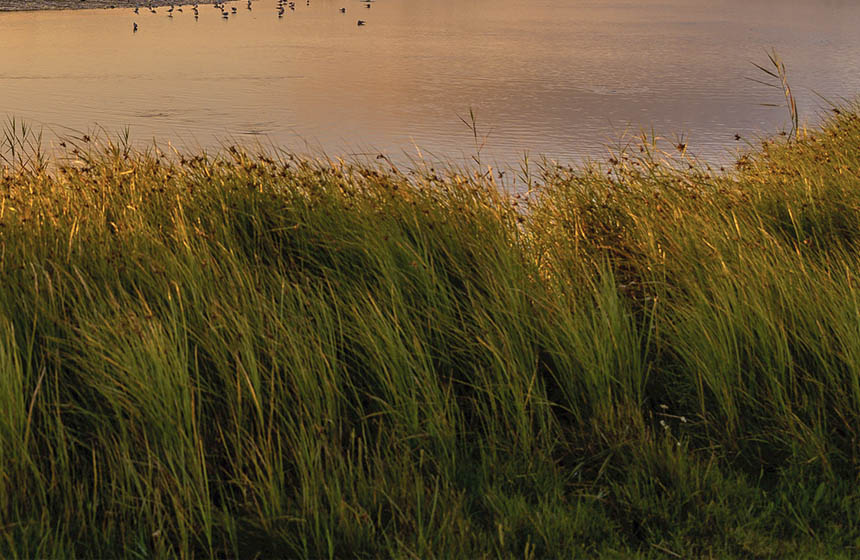