National Park established and co-managed by indigenous association in Amazonia

Colombia Departments of Amazonas and Vaupés

The Association of Indigenous Leaders of the Yaigojé Apaporis (ACIYA), composed of 21 indigenous communities, was responsible for setting up the Yaigojé Apaporis National Natural Park, the third largest of its kind in all of Colombia, effectively giving the one-million-hectare area legal protection from exploitative gold mining operations.

Located in the Colombian Amazon, the Association of Indigenous Leaders of the Yaigojé Apaporis (ACIYA) initiated the process of creating the Yaigojé Apaporis National Natural Park and fought a legal battle for five years to achieve this feat. Joint management of the park by the ACIYA and the Colombian National Park authority has resulted in the formal documentation of traditional ecological knowledge and the strengthening of indigenous autonomy over their territory, while strengthening the protection of one million hectares of rainforest contributing to biodiversity conservation and climate change mitigation.

While the land was previously an indigenous reserve, it was only by converting it into a National Park that local indigenous communities could legally combat the encroaching threat of a large gold mining company.

A one-million-hectare area is reported as being protected from deforestation exacerbated by encroaching mining activities, ensuring the maintenance of the forest’s climate change mitigation capacity through carbon sequestration.


The creation of the third-largest National Natural Park in Colombia has reportedly resulted in over one million hectares of jungle protected against extractive activities. The area contains 18 different ecosystems, many of which are not represented or underrepresented in other protected areas. These provide habitat to 362 bird species, 201 fish species, 443 butterfly species, 81 reptile species, 73 amphibian species and many mammals, including vulnerable tapirs and anteaters, according to project reports.

The initiative was led by the indigenous communities of the region, resulting in them receiving full legal autonomy over their land. As the management regime is designed in a participatory fashion and is based on the association’s Life Plan, it is more aligned with the needs and wants of the local indigenous people. Moreover, the project seeks to preserve and promote traditional ecological knowledge of land management, which is typically held by the women of the community, and this has reportedly elevated their standing in the community, empowering them and allowing them to gain more credibility.

The park is unique in that it is jointly managed by the indigenous-led ACIYA and the Colombian National Park authority and falls under a ‘Special Management Regime‘, which was developed in accordance with the traditional knowledge and cultural principles of the indigenous communities living in the region. The management regime is based on the association’s ‘Life Plan‘, a governance tool used by indigenous peoples to document their vision for the future which builds off of their assets and ancestral knowledge.

The project has received financial support from the UNDP and the Gordon and Betty Moore Foundation. 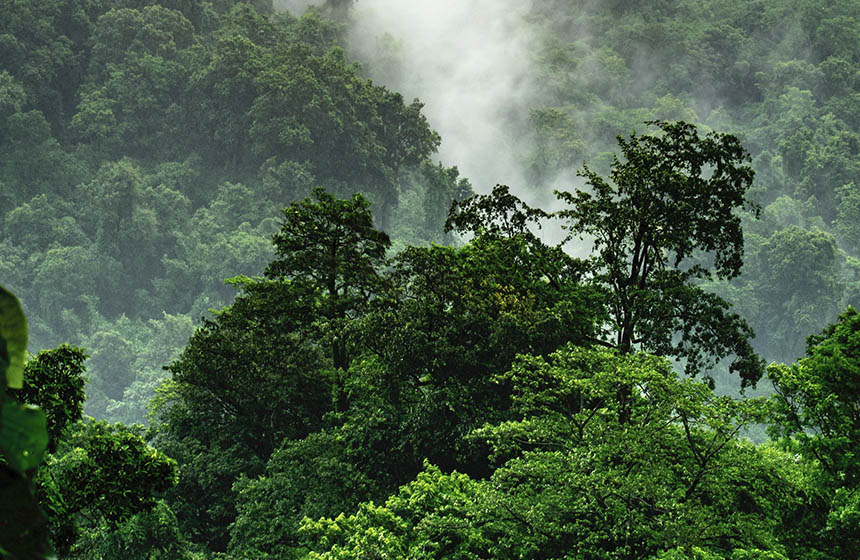