Governance for ecosystem-based adaptation project in the Sixaola River basin

The Governance for Ecosystem-based Adaptation project, or Go4EbA project, aims to address food and water security through the restoration of riparian forests, soil conservation techniques, agroforestry and agroecological diversification.

Initiated by the IUCN along with partners, the Go4EbA project has been implemented in several countries, of which the Sixaola river basin is one case site. With a focus on climate adaptation, food security and water security, a strategic watershed development plan has been drawn up for the Sixaola River basin. The project activities include the restoration and reforestation of key riparian and watershed areas with both native and exotic timber trees, agroforestry with fruit trees, and supporting local agrobiodiversity through seed fairs. The project also supports traditional indigenous agricultural practices, as well as provides education on new practices such as tree grafting. These activities aim to enhance the resilience of the ecosystem to the effects of climate change, in addition to also enhancing the resilience of the local communities through capacity building and income stabilization through agricultural diversification.

Climate change has been altering rainfall patterns in this region on the border of Costa Rica and Panama, resulting in droughts, irregular and more intense rainfall, and unpredictable shifts in seasons, which, in turn, have led to flooding, mudslides and loss of agricultural production. In addition to experiencing these climatic challenges, the Sixaola river basin experiences challenges of bi-national governance due to its location on the border of two nations, and falls under the traditional lands the Bribri indigenous peoples, where many Bribri indigenous communities exist today.

Studies of the project found that community resilience and adaptive capacity had reportedly improved and that vulnerability had been reduced because of improved ecosystem management. Farmers’ resilience to climate change was reported to have increased due to the enhanced agrobiodiversity encouraged by the project. The restoration and reforestation of floodplain areas was reported to have reduced flooding and particularly farm flood damage by slowing the flow of excess water through the landscape and preventing mudslides. In the face of highly variable agricultural yields exacerbated by climate change, the agricultural diversification and increased agrobiodiversity reportedly led to increased food security.


Study results reported a perceived increase in ecosystem resilience and health as a result of the project, as well as reportedly improved connectivity of riparian forests. Between 2015 and 2018, 7,500 native trees were planted and more sustainable farming methods have been adopted, likely delivering ecosystem services to the area, according to the study.

Interviewed community members reported a perceived increase in community resilience and reduced vulnerability, while also describing an increase in incomes as a result of agricultural diversification.

This project was funded by the The German Federal
Ministry for the Environment, Nature Conservation and Nuclear
Safety.

The Ministry of Agriculture and Livestock has allocated a budget to hire technical staff to conduct routine monitoring of the area. A coordinating committee was also established to conduct monthly monitoring of the project. The committee membership is made up of regional directors from relevant institutions.

Some of the projects elements had limits in their short term capacity due to the long term investments associated with things such as community wood harvest from restored forests. 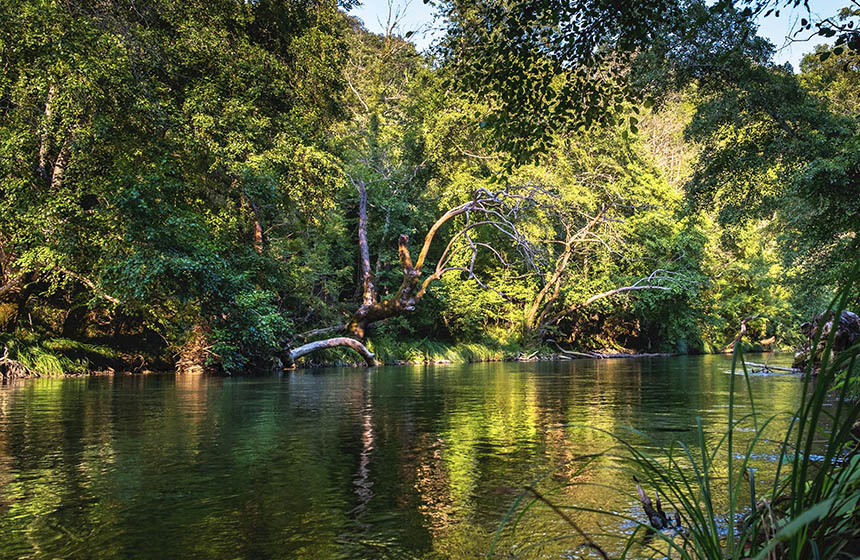