Republic of Korea Forests in multiple locations across South Korea

The National Forestation Program implemented by the Korean government in the 1960s and spanning several decades was found to have successfully sequestered carbon and reduced disaster risk in an economically viable way.

After the Korean War, over half  of the country’s forests had been destroyed. The average stand density was reported to increase from 9.5 m3 per ha in 1960 to 146 m3 per ha in 2015. The net carbon sequestration as a result of the project was reportedly found to be positive and increase over time, with sequestration rates of up to up to 95.95 Tg CO2 per year estimated for 2010. The annual monetary benefits of carbon sequestration, disaster risk reduction (DRR), reduced soil erosion and water yield enhancement were estimated in million USD$ per year to be $2,778m, $1,019m, $278m, and $263m in 2010, respectively.

The national forestation program was initiated as a post-war forest rehabilitation program, and the Republic of Korea was found to be one of only four countries in which such efforts were successful, along with Germany, the UK and New Zealand, according to a 2018 study. Overall, the forestation program was found to be highly economically viable and the authors of the study recommend that it be used as an example for other national reforestation efforts. They emphasized that early and extensive investment as well as subsidiary implementations such as shifting energy source away from wood, increasing administrative regulation, and including the participation of villagers were instrumental to the success of the program.


Although not explicitly reported in the study, the South Korean National Forestation Program is likely to have had positive outcomes for ecosystem health and biodiversity, as increased forest cover generally tends to increase habitat for biodiversity and provide other ecosystem services.

The success of the program was contingent on parallel efforts to increase the welfare of villagers, who participated in managing nurseries, planting seedlings, and managing planted areas, with support from the governmental forestation budget.

This program is governed under the purview of the Korean Government.

This program was financed by the Korean Government. 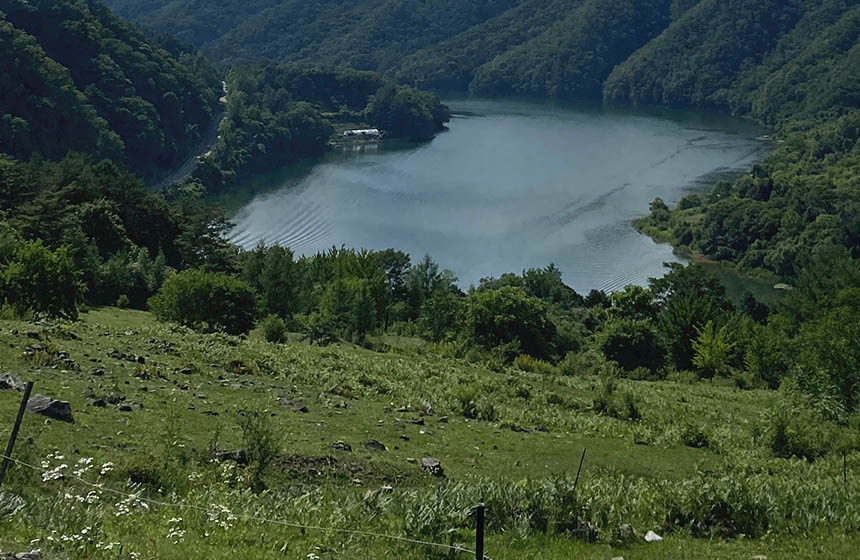