Multi-paddock adaptive grazing (henceforth: multi-paddock) consists of rotating livestock at higher densities for shorter periods of time while adapting rotational cycles to climatic conditions. This technique is based on the theory of mimicking the natural grazing patterns of herds of large, migratory herbivores which used to inhabit the great North American plains and would group together and move quickly in response to predation pressures. This is in contrast to conventional grazing management styles, where livestock are kept continuously on a few very large paddocks at lighter stocking densities, where they tend to repeatedly overgraze certain plants, often leading to lower nutritional outcomes for the cattle.

The results of a study conducted in a north Texas tall grass prairie suggests that multi-paddock adaptive management grazing yields better ecological and climate outcomes than other management alternatives. The study compared multi-paddock to light continuous and heavy continuous grazing sites, as well as control sites that were ungrazed. Each of these sites had been under their respective management regimes (eg. multi-paddock, heavy continuous) for at least nine years prior to the study. The results of the study found that the multi-paddock sites had superior vegetation biomass and composure and also had properties of higher soil quality such as higher soil organic matter, cation exchange capacity, fungal/bacterial ratio and aggregate stability, indicating higher water and nutrient-holding capacities.

While not explicitly reported in the study, the higher soil carbon content reportedly found in the multi-paddock sites indicate a potential for multi-paddock adaptive management to increase the soil carbon sequestration potential of areas used for grazing livestock. In this study, MP sites were found to have soil organic matter contents of 5.72% and 4.00% in the top 0-15cm and 15-30cm respectively, compared to 3.76% and 2.45% for HC sites. Indeed, many other studies suggest that multi-paddock adaptive management, also called rotational grazing, has a high climate change mitigation potential through increasing soil carbon sequestration rates, although more research must be done on this subject.


The authors of the study describe the intervention as being effective in maintaining and restoring ecosystem health.

Research has shown that this long term maintenance of natural resources also helps support the economic viability of the ranchers.

The program is governed by individual ranchers which have chosen to implement this style of grazing on their properties.

The ranchers fund the implementation of this intervention on their own lands. The project to collect information on the use of Multi-paddock adaptive grazing is funded by the Dixon Water Foundation and Texas AgriLife Research.

The scientists have monitored and evaluated the impact of this grazing strategy on the local vegetation, soil biota and soil chemical, physical and hydrological properties. 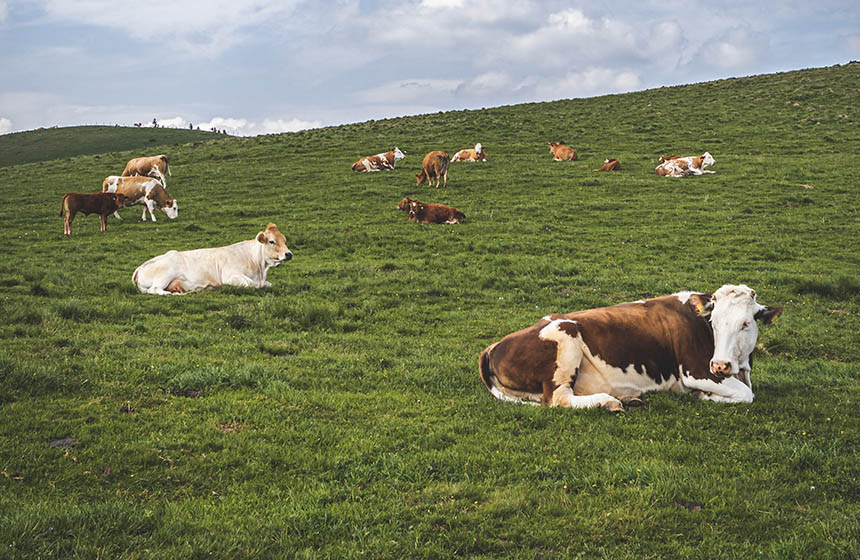