Aiming to counter the effects of deforestation by tobacco farming and soil degradation by chemical inputs, the Makoni Organic Farmers Association promotes capacity building, the scale-up of organic farming methods, and support for farmers to obtain organic certifications to access more lucrative markets.

The Makoni Organic Farmers Association was formed with the aim of expanding the use of organic agriculture techniques. The Association, now comprised of 450 local farmers, reports implementing a three-pronged approach in its actions. First, capacity building involves the training of farmers in organic farming standards and techniques. Second, the Association works to scale good farming practices including aquaculture, apiculture, mushroom cultivation, poultry rearing, and tree nurseries. The association has created seven one-hectare organic farming gardens for demonstration purposes. They also support a living gene bank on a ten-hetare area that supports locally adapted, open pollinated varieties of maize and legumes. Farmers are also encouraged to maximise the use of agroforestry to restore plant diversity. Third, they promote and support organic certification for participating farmers so that they can gain access to more lucrative markets.

Farmers in the Makoni district area of Zimbabwe struggled to cultivate crops on land that had been rendered infertile as a result of pesticide use and deforestation resulting from tobacco curing processes.


Aquatic and river ecosystems have reportedly been restored. Tree nurseries reportedly produce 10,000 trees annually supporting biodiversity improvements. The planting of several tree varieties in an area allowed for the clearing of a noxious invasive species. The restoration of aquatic ecosystems and decreased pesticide use has reportedly improved water quality.

Human and livestock exposure to chemicals has reportedly decreased leading to observed positive impacts on health. Participating farmers have reportedly seen income benefits, with an average observed revenue between USD$ 250 and USD$ 300 per growing season. The transition away from tobacco production has reportedly increased food security.

The Makoni Organic Farmers Association is governed as a collective by the 450 members. There is a focus on benefit sharing and the project even has a group bank account which is also managed collectively.

The project has dedicated funds for monitoring the results of the implemented organic farming strategies. 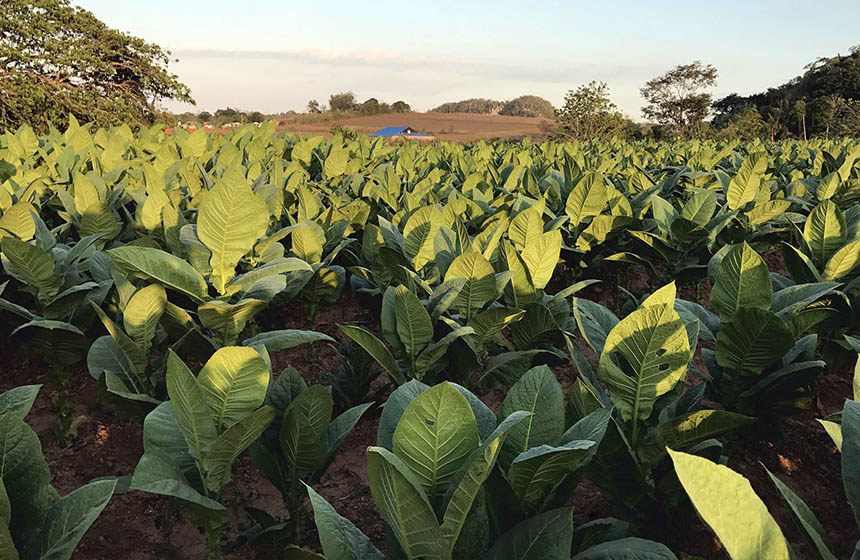