Indigenous knowledge that has been developed and used over centuries in Zimbabwe holds solutions to disaster risk reduction and adaptation to climate change in vulnerable communities.

The indigenous knowledge documented relates largely to natural resource management, as well as using traditional knowledge for weather forecasting and subsequent mitigation measures for reducing the impacts of floods and droughts. For example, when changing winds indicated that a prolonged rainfall was likely, planting and other activities that were well suited to rainy conditions were initiated. Most notably, when community members discovered exceptionally well developed wild fruit such as Wild Loquat and Sweet Monkey oranges, this indicated that was poor rainy season was to be expected, which led people to grow drought resistant crops, harvest and store fruits for future use, and develop additional sources of drinking water. Cultural taboos developed over time to guide the management of natural resources. For instance, one taboo forbids people from overharvesting and commercializing certain medicinal plants by having people believe that some herbs cure only when consumed at the point of location and not when carried home. Another common taboo prohibits the cutting down of wild fruit trees and trading in wild fruit, as wild fruits growing near communities act as a reserve granary for the community during times of distress, particularly droughts, ensuring people’s food security. Moreover, beekeeping has been a customary practice in these districts for generations, and cultural taboos around beekeeping have reportedly prevented deforestation, as the forest forage for bees is respected.

Indigenous knowledge has reportedly been used for mitigating the impact of climatic disasters, particularly drought and excess rainfall, through customary techniques such as growing drought resistant crops when dry conditions are forecasted. Knowledge around the harvesting of medicinal herbs, wild berries and beekeeping all contribute the communities’ enhanced resilience to climate impacts, particularly by supporting food security.


Community members interviewed by researchers stated that cultural practices and taboos based in indigenous knowledge have resulted in forest conservation benefits and prevention from deforestation.

Indigenous knowledge in the area also extended to aspects of human health. Medicinal herbs were grown in community forests and Honey, when mixed with certain herbs, is used for treating multiple conditions such as asthma.

Local indigenous communities are the governors of this knowledge and are better at swiftly responding to issues than local governments. While information sharing can increase this collaboration, further dialogues are needed.

There are still limitations in the active discussions taking place between indigenous communities and local governments, with increased discourse being a key element to achieving better outcomes. 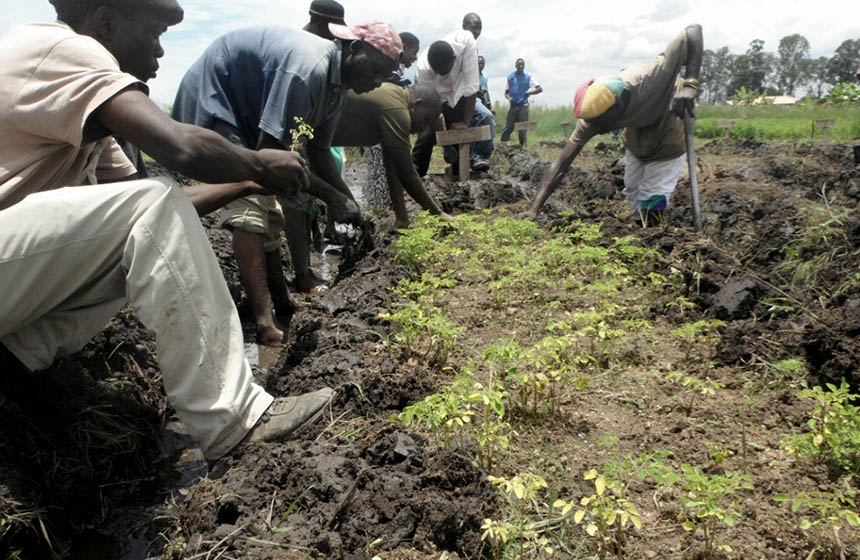