Mangrove afforestation on reclaimed land in the Yucatán Peninsula

The San Crisanto Foundation, which was established in 2001 to support the management and conservation of the ejido, currently focuses on restoring biodiversity and reducing local flood risk through mangrove afforestation and active conservation efforts. The conservation area covers 1,020 hectares of the total 1,500-hectare area. This conservation area includes 110 hectares of tropical deciduous forest, 850 hectares of mangrove forests, and 60 hectares of grassland and wetland. Conservation efforts include mangrove afforestation and restoration of canals and cenotes that allow floodwaters to drain more easily and provide habitat for local wildlife. A ban on hunting and restrictions on fishing are also enforced to support conservation imperatives. The Foundation prides itself on its community outreach and education programs that promote and raise awareness about the value of wetland and mangrove ecosystems for biodiversity and climate resilience.

The San Crisanto Foundation was established in San Crisanto, a small fishing community of approximately 150 Mayan families on the Yucatán peninsula of Mexico. The Foundation was established in response to increasing exploitation of local natural resources by large farm owners in the area. The Foundation’s work began by staking a land claim under the ‘ejido‘ system, a form of land tenure designation dating back to pre-Columbian Mexico, which was approved by the federal government in 1980. The ejido designation requires a land use plan be put in place, designating a part of the community territory to conservation, productive activities, and land for human settlements.

Restoration efforts have resulted in a reported reduced risk of flooding.


The creation of an official conservation zone combined with restrictions on extractive activities has reportedly helped protect ecosystem health and functioning. Monitoring since the Foundation’s work started has observed an improvement in mangrove forest cover, including the restoration of 60% of mangroves lost in a 2002 hurricane. Monitoring has also revealed an observed improvement in fish populations, with fish diversity and abundance having reportedly increased dramatically since the start of the Foundation’s work.

The Foundation’s activities have reportedly generated 60 jobs and increased local income levels. Prior to the Foundation’s work, 90% of the population lived below the national poverty level. In 2012, the average income of the community was reported to be twice the national average. The community also reports that results from capacity building efforts in environmental evaluation and surveying have been positive. Furthermore, ecotourism revenues generated by the community’s land is reportedly often invested into community infrastructure and schools.

The project is governed by the San Crisanto Foundation.

The project received funding from the UNDP.

The foundation currently partakes in monitoring of local fish stock and the regional forests. 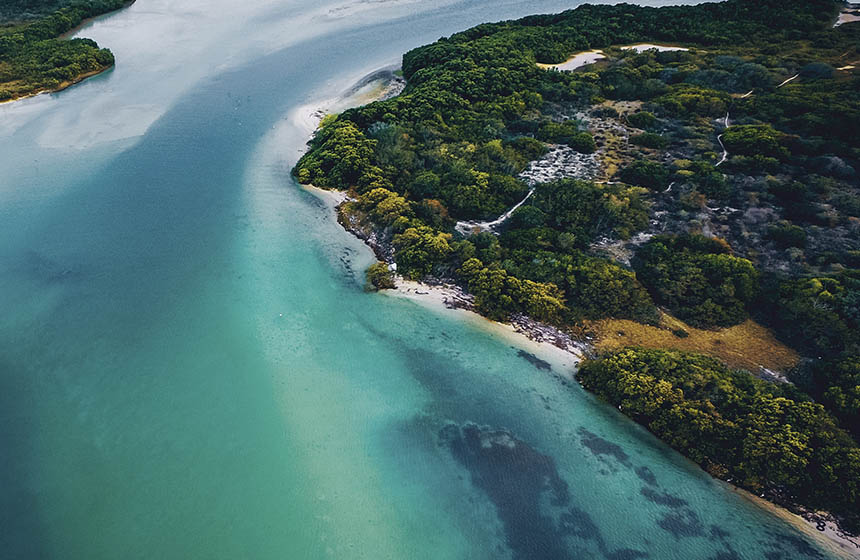