The Kayapó indigenous peoples are consistently fighting to defend their ancestral land from the deforestation pressures facing the Amazon. These defensive actions to preserve the integrity of their land are further supported by investments in sustainable farming and agroforestry to reduce community impacts on the ecosystems they aim to protect.

The Kayapó indigenous peoples’ land is located in the so-called “Deforestation Ring” of the Amazon where deforestation pressures are most severe. Their territory is also part of the South Amazon Ecotones Ecological Corridor which is remarkably rich in biodiversity. The Kayapó have therefore long fought to defend the land from deforestation and have come to form the Instituto Raoni as the unifying authority of this campaign. Currently, Instituto Raoni protects and surveils over two million hectares of indigenous land, including the largest remaining contiguous segment of the Amazon rainforest. Perhaps most famously, Instituto Raoni, after discovering the importance of images in their first contact with mass communication media, encourage young Kayapó community members to act as “video warriors” documenting illegal logging and other activities that risk the integrity of their land. Furthermore, Instituto Raoni works to enable and teach sustainable agriculture and agroforestry methods to support the conservation of their land. In particular, Kayapó women play a key role in their communities as the sole custodians of agriculture and work to recover degraded land and implement agroforestry principles. One of the main interventions has been the reduction in the use of fire to prepare land for agriculture to both reduce the communities’ carbon emissions and the impact of forest fires. Partnerships with NGOs have allowed for the expansion of sustainable agricultural practices, community farms, and the conservation of traditional crop varieties to further bring community needs into harmony with the surrounding landscape and ecosystem. Efforts to strengthen sustainable production chains have allowed the selling of handicrafts and non-timber forest products.

The use of fire in agriculture is reported to be the Kayapó communities' highest source of carbon emissions. Thus, the significant efforts employed to reduce reliance on this practice is likely to contribute to mitigating the communities' climate change impacts.

Although not quantified, the reduced reliance on fire in agricultural practices is likely to limit the risk of fires spreading and further contributing to deforestation.


It is reported that Kayapó women have recovered 13 hectares of degraded land through the implementation of agroforestry systems with an emphasis on the planting of native fruit species. The protection of territory threatened by deforestation is likely to contribute to the conservation of the rich biodiversity and forest connectivity of the region.

The strengthening of fair-trade production chains, including the production of non-timber forest products like honey, is reported to have generated income between BRL $500.00 (US$134) and BRL $2,000.00 (US $36) for nearly 70 indigenous families. 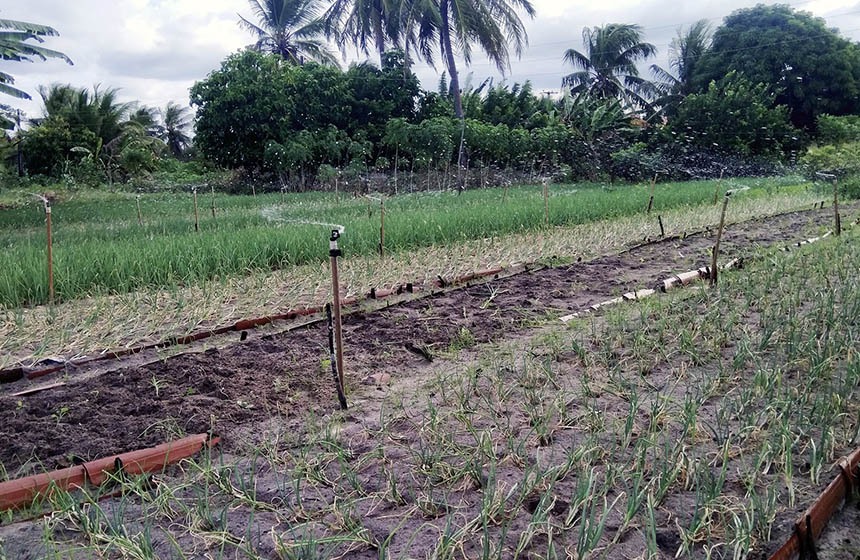