Colombia Village of Aponte in the Department of Nariño

The Inga indigenous people drove the Wausikamas Movement to create an alliance with the Colombian government to reclaim rights to tens of thousands of hectares of ancestral land through the expulsion of drug-related activity in the area. The Inga reforested and regenerated land that had been degraded as a result of poppy cultivation and established various livelihood options from organic crop cultivation.

In the midst of armed conflict, the indigenous Inga people in the village of Aponte successfully regained their rights to 22,283 hectares of their ancestral land. Practically, this was achieved through their Wausikamas Movement which created an unprecedented alliance with the Colombian government to compensate the Inga people for removing drug plantations from their land. The Movement has created a Tribunal to support other indigenous communities in the area claim their rights to ancestral land and expel the conflict-laden and violent intrusion of the drug industry. The Wausikamas Movement expelled guerilla groups, paramilitaries, and armed drug trafficking groups before designating 17,500 hectares as sacred area.

On their reclaimed land the community cultivates organic food using organic fertilisers and regenerate and reforest areas that had previously been affected by poppy plantations. They focus on cultivating coffee, banana, sugarcane, fruit trees such as orange, avocado, tomato, lulo, lemon and soursop, and timber such as myrtle, oak, Colombian pine and guayacán.

Reforestation and restoration efforts have reportedly helped protect watercourses and, by extension, mitigated the impacts of climate change on associated ecosystem services. Uncontrolled bushfires have reportedly been eliminated.


Hundreds of birds have reportedly returned to the area. Mammal populations of spectacled bears, deers and tapirs have also been observed to be increasing in population size. Three páramos and 28 lakes were declared sacred areas.

Sustainable livelihood options have been created through organic coffee production and trout farming, for example. The Inga people in the area have officially regained sovereignty and rights over 22,283 hectares of ancestral land.

This project was governed as a groundbreaking collaboration between the Columbian government and the the Wausikamas Movement which represented the indigenous Inga people.

The project was financed through a partnership with the Government of Colombia with additional funding and support coming from the Chamber of Commerce of Taiwan in Colombia and Pax Holland.

The project includes some species population monitoring to track impacts of the intervention. 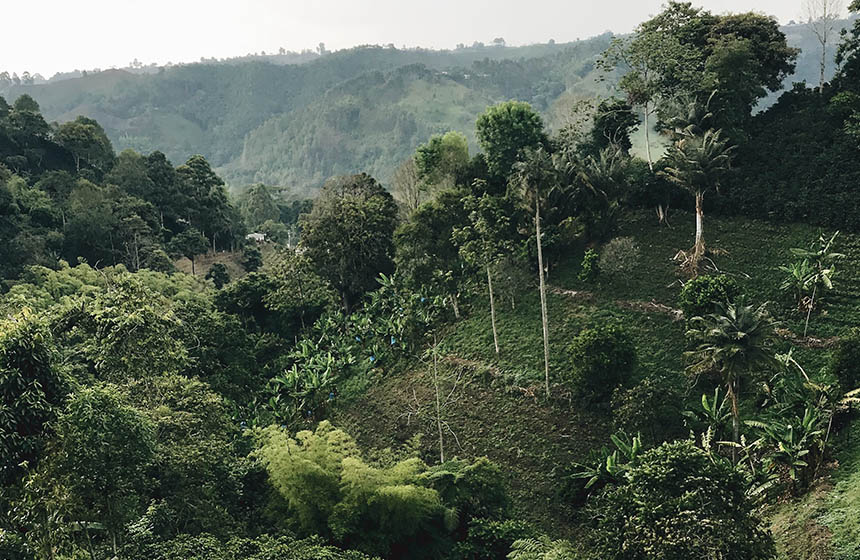