Algeria The wilaya in the high steppe plains of Naama

Exclosure practices were adopted with the aim of rehabilitating and recovering the biodiversity of overgrazed pastoral rangeland.

Exclosure is a practice that, through the periodic rotation of different parts of a grazing area, is known to promote landscape restoration and biodiversity recovery. Therefore, 32 sites of exclosure covering 18% of the grazing courses of the Naama province were fenced in to eliminate human and animal disturbances and have reportedly succeeded in significantly restoring natural biodiversity of the steppe ecosystem. The continued use of this practice is expected to aid in adapting to both human and climate change induced pressures on the rangeland.

In Naama province, the pastoral rangelands are subject to intense desertification through the exposure of the soil surface by land clearing and overexploitation of vegetation. An increase in sheep flocks and grazing has further exacerbated the issue.

Although not reported, the extent of the documented rehabilitation and recovery of vegetation in the rangelands, in addition to reported improved soil quality, will likely contribute to climate change mitigation on a small scale.

As a result of the intervention, researchers found that drought had little effect on the environment that had been subject to the exclosure practice. These results suggest that exclosures might strengthen the rangeland’s ability to withstand eventual climate change induced desertification.


Recovery of vegetation was measured as twice as high in areas that practiced exclosure as compared to in free range areas. The rate of recovery of vegetation was reported to be between 25% and 40% in areas practicing exclosure as compared to less than 20% in free range areas. Biological recovery was found to generate an increase in perennial biomass, the proportion of organic matter in soil, permeability and water balance, and other biological activity. An increase in species diversity and return of endangered flora was also observed in the areas under exclosure. The exclosure practice was found to have enriched flora diversity by more than 50%.

While not reported, and increase in vegetation likely lead to more stable fodder availability for local farmers.

This project is governed by the Algerian government through the High Commission for Development of the Steppe.

This program is funded by the Algerian Government through the High Commission for Development of the Steppe of Naama.

Monitoring and reporting of data from the exclusion sites took place in order to evaluate their effectiveness. 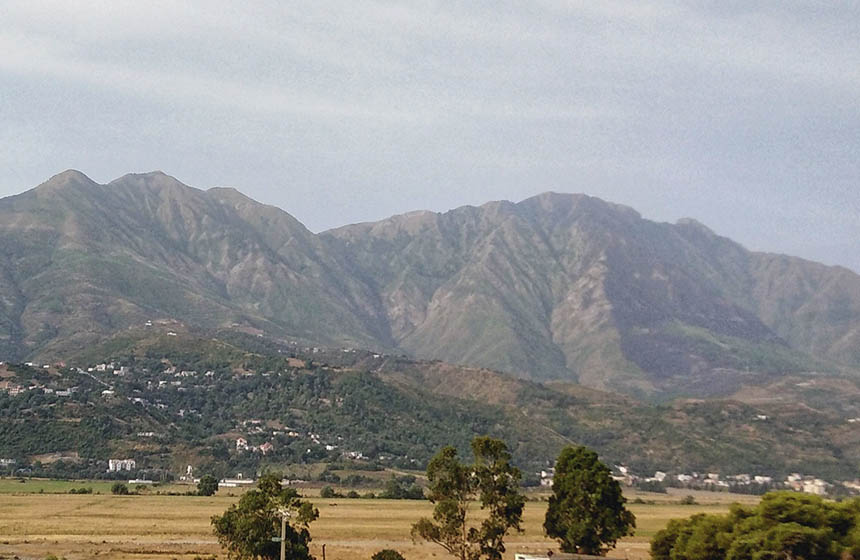