Use of Ngitili, a traditional silvo-pastoral system that maintains standing vegetation for use during peak dry season, reduces feed stock shortages, combats parasite infestations affecting humans and cattle, and contributes to the restoration of degraded lands and soil.

Ngitili is a silvo-pastoral system that requires maintaining, and often closing off from livestock, centered around an area of standing vegetation at the end of the rainy season. Thus, during the peak of the dry season, when feed stocks are low, these areas are opened back up for use when necessary. Five villages currently use 2.2 out of 12 hectares for Ngitili, and participated in interviews and studies about the benefits of the practice.

Ngitili is a farmer-led and farmer-managed vegetation restoration practice that has evolved after years of traditional grazing management in Tanzania. Despite Ngitili being a small proportion of total land, the cumulative effect of these restored standing vegetation patches was found to have sustained the otherwise degrading landscapes. The practice has been reported by farmers themselves to restore degraded lands, reduce the risk of feed stock shortages, and improve soil quality and land productivity.

No mitigation impact was measured or reported for the project, however Ngitili in general has been cited as a useful way of restoring soil carbon and is thus likely to contribute to a greater carbon sequestration potential in the area. When compared to planted woodlots, Ngitili natural regeneration has been shown to store a similar amount of carbon (50–59 Mg C ha−1) (1).

Although not quantified, farmers in the area expect vegetation restoration to contribute to controlling soil erosion, reducing land degradation, and improving soil fertility, functions which had been undermined by prior land clearing efforts (5). Anecdotal evidence suggests that farmers embrace Ngitili for its increased economic returns to livestock production, a better supply of animal feed, and higher land productivity, all of which support adaptation to climate change (2).


Farmers with several years of experience with Ngitili expressed their view that tree-based land use systems have conservation value and positive impacts on ecosystems and livelihoods. A systematic review of these tropical regenerated landscapes has found that they contribute to positive outcomes related to crop yield, plant biomass, soil fertility (4).

The Ngitili system was reported to serve a safety net function by increasing feed stocks and land productivity, thus reducing the risk of losing animals for lack of feed resources. Crop cultivation and animal rearing are the main sources of income for the villages in the area and such a safety net therefore likely bolsters income security for farmers. These systems of nature regeneration therefore act as a form of insulation for the farmers from natural and climatic shocks (4).

The current governance of the Ngitili silvo-pastoral system is focused on enforcement and run in collaboration between the village councils and assemblies of elders known as Dagashida (3). Their main role is to punish those who commit offenses against the implementation of Ngitili. The village can also choose to use a Mbagashula, who is a non-elected leader with the power to punish those who break the rules. Despite these multiple levels of governance and several channels for sanctioning violators, this governance structure was not always sufficient to protect the restored areas.

Initial efforts to revive the Ngitili vegetation conservation system were made in 1986 and funded through the support of the Norwegian government(NORAD) in collaboration with the Tanzanian Ministry of Natural Resources and Tourism and the seven District Councils. This collaboration was phased out in 2004 and continued support is provided by the NAFRAC (Natural Forest Resources and Agroforestry Centre) (5).

The villages established village environmental committees to monitor the restoration activity. These committees were trained as part of the HASHI program and cooperated with village elders to monitor implementation (3).

According to one study, just over half of villagers interviews thought that the governance structure was sufficient to protect the restored area (2). However, reported studies have also relied heavily on anecdotal evidence so there is a lack of quantifiable outcomes for the project, however it is clear there are key benefits being generated for the local community. 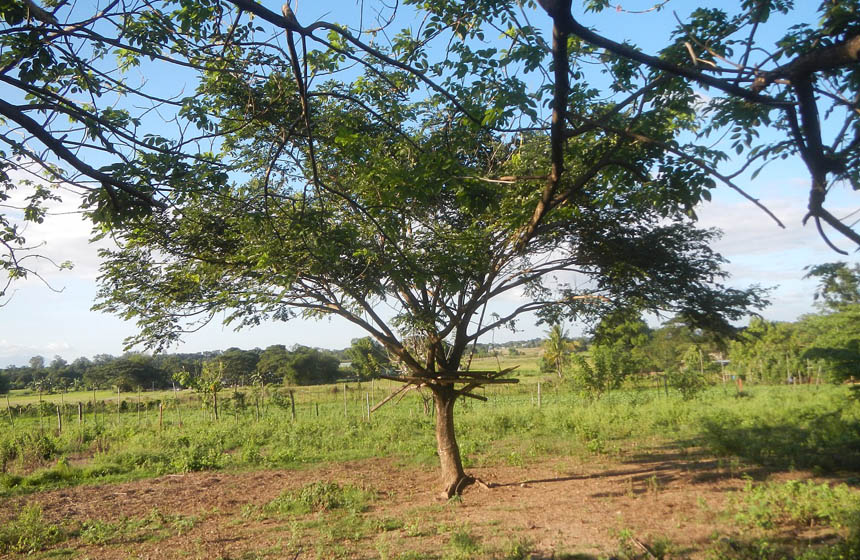