Agro-forestry and ecosystem restoration for adaptation and disaster risk reduction

The International Union for Conservation of Nature conducted the Ecosystems Protecting Infrastructure and Communities (EPIC) project in six countries including Senegal. EPIC worked primarily to build community resilience to climate change through ecosystem- and nature-based solutions. In Senegal, the project was implemented in six villages within the Djilor District in the Fatick Region. More specifically, EPIC in Senegal constructed 76 anti-salt bunds which are small structures made of deadwood or sticks built along the contours of slopes to reduce salt intrusion and soil erosion while increasing water infiltration. Furthermore, assisted natural regeneration was implemented to conserve and restore forest resources, with 7,192 saplings growing on 232 hectares of cultivated land by the end of the project’s five-year time frame. Additionally, two nurseries were established to assist these natural regeneration and forest conservation efforts. The nurseries produced 1,766 plants over the course of five years. Agro-forestry parks were established using local forest species.

Livelihoods in this area depend largely on agriculture, livestock rearing and fisheries. These livelihoods are therefore inherently dependent on the surrounding ecosystems including mainly tropical and subtropical grasslands, savannahs, and shrublands as well as mangroves. The interventions were all fundamentally supported by capacity building efforts in which local communities participated in trainings and implemented the various initiatives themselves. This ensured that the interventions could continue to be carried out past the end date of EPIC’s involvement in the area.

All community-level interviewees reported feeling that the EPIC project had improved the resilience of local communities, improved their adaptive capacity and reduced their vulnerability.

Several training events were organised to strengthen the capacities of communities and government officials to facilitate EPIC implementation as well as to promote scaling up of the approach. Anecdotal evidence revealed that the practices implemented had been found to improve soil quality and water availability and increase crop yields.

The Ecosystems protecting infrastructure and communities (EPIC) project was implemented by the IUCN and worked to establish local governance of the program interventions.

This program was funded by the German Federal Ministry for the Environment, Nature Conservation and Nuclear Safety.

82 community members from village development committees for the six villages were trained in multiple aspects of project management, including how to monitor the project.

There are key limitations to the project’s long term stability which need to be addressed to ensure success. These include shortages of technical skills, finances and materials, as well as a need for more robust monitoring protocols. 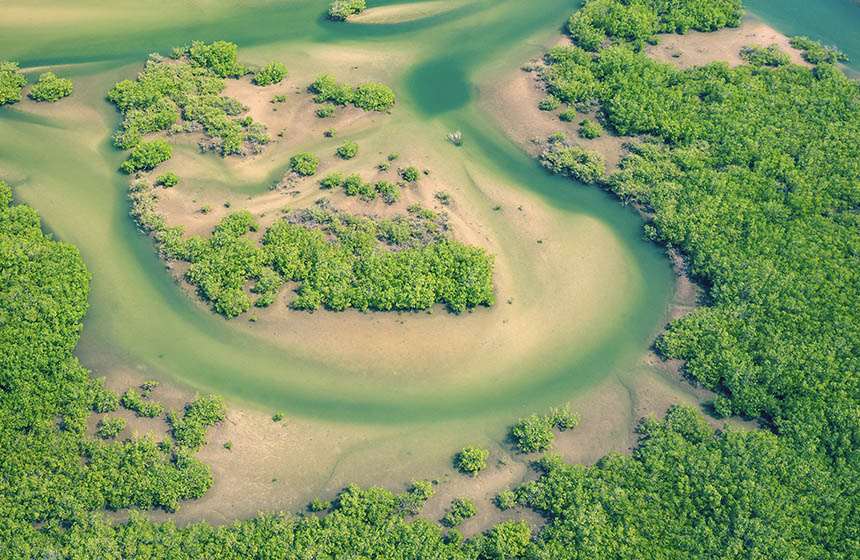