A converted opencast coal mine provides a buffer zone for flooding and habitats for diverse species.

The Environment Agency, Royal Society for the Protection of Birds, and Leeds City Council have converted a former opencast coal mine into a 400 hectare wetland nature reserve. This 7.5 million cubic metre capacity flood plain reportedly reduces flood risk to local communities while providing habitat for diverse species including lapwing, curlew, and bitterns.

The floodplain-like protection system is preferable to structural barriers as it reduces flooding of communities overall rather than simply displacing flooding to another area. A long-retired dragline, once the largest in the world helping to extract millions of tonnes of coal from the area, now attracts tourists as it has become a large nestbox, home to nesting kestrels, owls, stock doves, and carrion crows.

The converted wetland has a water storage capacity of 75 million cubic metres which has been reported to provide flood protection for local communities.


The reported increased presence of red-listed species such as lapwing and curlew indicates that biodiversity measures might be improving.

The nature reserve attracts tourists year-round and boasts plenty of recreation activities including twelve kilometres of trails and panoramic viewpoints.

Governance of the site has been transferred to the RSPB which manages the area as a nature reserve.

Funding for the project was secured over 10 years and was contributed from UK Coal, Harworth Estates, Leeds City Council and the RSPB.

Species monitoring with a focus on birds is conducted by the RSPB on the site. 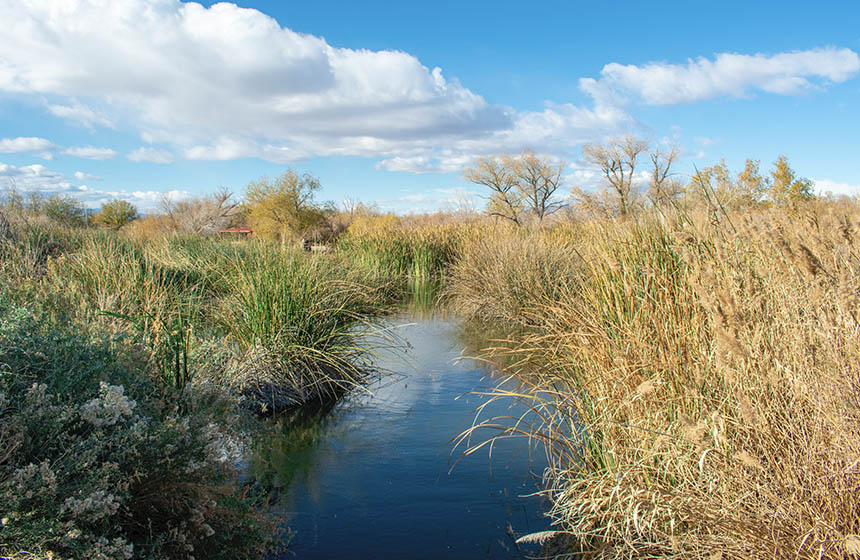