The Tree Kangaroo Conservation Program aims to reduce human and environmental impacts on habitats in the Huon Peninsula of Papua New Guinea. Community-managed conservation, forest management, and organic coffee farming have been implemented to reduce pressures on local wildlife while also ensuring the stable and sustainable livelihoods of local communities.

The Tree Kangaroo Conservation Program (TKCP) in the Huon Peninsula of Papua New Guinea works to protect the local watershed and provide the local population with sustainable livelihoods. Mainly, the community manages a protected area comprising 78,729 Ha of forest in total. Mapping and land-use planning has enabled local communities to identify agricultural areas, riparian areas, and sites slated for restoration. Conservation livelihoods programs have been created to both encourage buy-in from local communities and boost their livelihood opportunities. Furthermore, local communities have pledged to discontinue various fishing practices that have proven damaging to local ecosystems. Signage has also been posted to identify sensitive reefs and turtle nesting sites to fishers.

This area is of critical conservation importance due to the habitats it provides for endemic and endangered wildlife species, including the Huon tree kangaroo (Dendrolagus matschiei), that are traditionally hunted as bushmeat. Rather than banning hunting outright which would likely not have been supported by local communities, local groups designated several parcels of land as off-limits to hunting. They have also worked to set up alternative livelihood mechanisms for local communities. For example, a coffee harvesting project using organic agricultural methods was implemented. Coffee is shade grown in already existing family gardens along with other native trees and food crops. Participation in the coffee farming initiative is conditional on supporting the conservation area.

According to the one available report for the site the project has contributed to flood mitigation and enhanced food and water security. While technical studies are clearly needed to validate these statements, it is likely that the project is supporting human adaptation to climate change (1). Food security is reported to have improved, with conservation activities improving the ecosystem service provisioning of wild game and non-timber forest products. Water security is also reported to have improved as the conservation area supports the provisioning of fresh water (1).


There are no data on the ecosystem health outcomes of the interventions, however a population analysis undertaken from 2011 to 2017 by the Tree kangaroo Conservation Project suggests a table population of tree kangaroos and population increases of other species like cuscus (Phalanger) within the protected zones (2). In a survey of 104 households within the project region 96% of local residents aligned with these data, with those questioned attributing a perceived increase in animal abundance to the project (5).

Since its inception until 2016, the coffee farming project is reported to have helped farmers export 14 tons of coffee worth USD$ 75,000, USD$ 30,000 more than they would have been estimated to earn otherwise (1). In 2018 the program was extended to nearly-all villages in the coffee producing area and generated 30 tons of coffee, $86,000 of total profit, and $55,000 dollars of direct farmer income (2). This increase over time suggests that the project is not only a viable source of income, but potentially scalable. While coffee has been highly successful in higher altitudes, the TKCP is also investing in starting a similar program for cocoa in lower altitude villages. The additional income and outside donations are also used to pay for school fees, health expenses, and skills training in the community (2).

The project is governed by the YUS (Yopno, Uruwa, and Som watershed areas)  Conservation Area Management Committee as required by the Papua New Guinea Conservation Areas Act. This committee is composed of local land owners, government officials, and conservation authorities. The committee meets twice a year and is responsible for making decisions regarding the project and facilitating communication between stakeholders (2).

The program is financed in collaboration with the Woodland Park Zoo in Seattle Washington which runs the TKCP and utilizes its tree kangaroos there to raise awareness and funds for the project (3). They also work to earn outside sources of funding from donors and other development organizations such as the UNDP and the National Geographic Society. The project’s long and continuous funding streams have often been pointed to as key elements of its success (4).

The TKCP provides the scientific infrastructure for multiple kinds of biotic monitoring within the region. They have supported surveys of Matschie’s tree kangaroo, possum species, long-beaked echidna (Zaglossus) and dwarf cassowary (Casuarius bennetti) (2). Marine monitoring also began in 2019 for the project to incorporate more ecosystem types into their surveillance network.

In the same survey of 104 households within the project region, 91% of respondents perceived hunting activity within the conservation area to have decreased (5).While 73% of local participants did not perceive a change in local culture, this transition away from hunting has increased local agricultural production to keep up with food demands which likely places a different type of pressure on local forests. 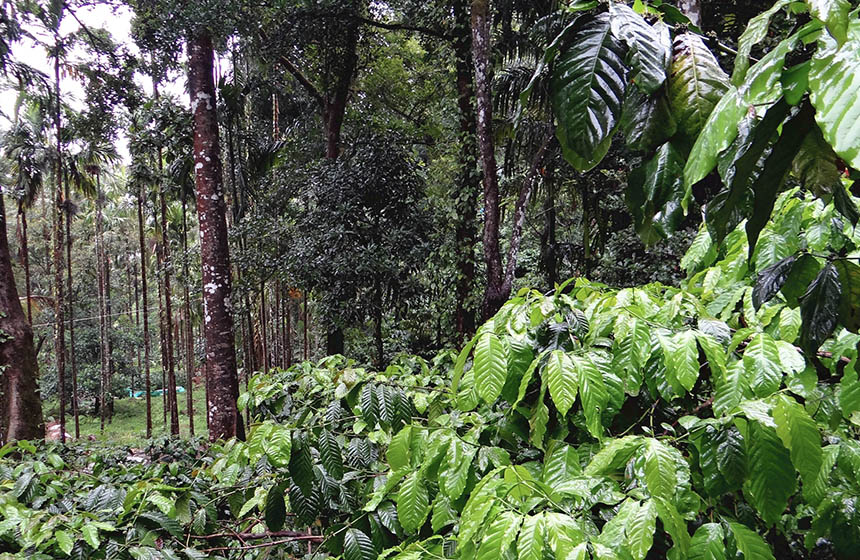