Portugal Porto Santo Island in the Madeira archipelago of Portugal

This intervention focuses on the restoration and continued survival of the sand dune ecosystem on the island of Porto Santo. In order to achieve this the project is focusing on the restoration of a higher-risk depression dune area. The intervention involves the replanting of 39,000 native plants in the area, working to control invasive species in a buffer area and geomorphological work to support the dunes using approximately 90 000 meters cubed of dredged sand from near-shore sand banks. This dredging is strategically done to occur without without compromising regular coastal dynamics. They also plan to utilize sustainable agricultural techniques in pre-dune areas to mitigate the losses threatened through wind-erosion. There are currently 19,000 meters squared worth of agricultural demonstration plots which have show wind-erosion reductions including almost 11,000 meters squared of vineyards.

The sand dunes on the coastline of the Madeira archipelago island of Porto Santo Island are an attractive tourist and recreation destination on island which is mainly rocks and rolling hills. This dune ecosystem is however at risk, due to increases in extreme weather events due to climate change which threaten the ecosystem. Increases in sea level rise are also likely to lead to coastline regression within the area.

The newly planted vegetation will likely become a carbon sink within the ecosystem.

The reinforcement of the dune ecosystem through sand addition and the planting of native plants will likely allow the dunes to be better adapted to more frequent and intense storms due to climate change. The use of sustainable agriculture on the periphery of the dune area will also likely reduce the force of winds and limit wind-erosion.


This intervention helps improve habitat quality with increases in nesting habitat for species such as the improved nesting habitat for the Kentish plover (Charadrius alexandrinus). The habitat is also important for conserving flora which are endemic to the archipelago such as Lotus glaucus and Lotus loweanus.

The improved dunes will help support the local tourist industry on the island and bolster local livelihoods. They also represent key storm protections for homes, businesses, and infrastructure.

This project is governed and implemented by the Madeira Regional Secretariat for Environment, Natural Resources and Climate Change.

The project is financed through the greater EU’s LIFE programme. This is the EU’s funding instrument for the environment and climate action and it has contributed 1,580,734 € to the project out of the total intervention budget of 2,874,062 €. The other core partner and funder in this project is the Portuguese national government.

This project is still undergoing implementation so there is limited information on the full impact that the intervention within the region are having. 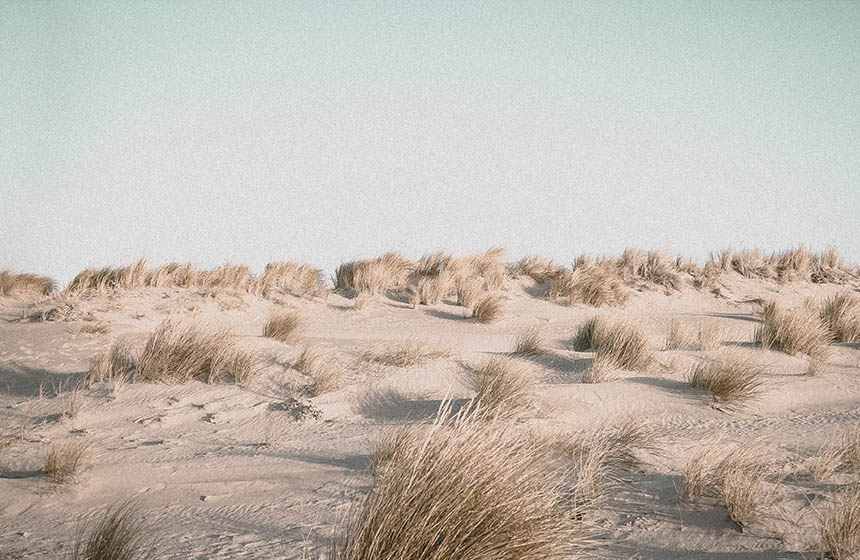