A female-led federation dedicated to marine conservation, in particular of the endangered Olive Ridley turtle, are working to boost fish stocks through sustainable fishing practices and artificial reef construction, harness the carbon sequestration potential of seaweed, and create stable incomes for women in the area.

The Samudram Women’s Federation, comprising 160 women’s self-help groups with over 5,000 members in total, works to protect the Olive Ridley turtle, promote sustainable fishing practices, cultivate seaweed for carbon sequestration, implement artificial reefs to increase fish stocks, and provide training in sustainable livelihoods. The Samudram Federation bolsters turtle protection policies by monitoring the turtle’s population size, protecting and reintroducing young turtles into the wild, restoring its habitats, and advocating against extractive industry practices in nesting sites. The Federation has also constructed an artificial reef with concrete mounds to protect the shoreline and coastal habitats. This reef has had the added consequence of disincentivizing fishing in the area as bottom-trawler fishers are worried about getting their nets caught in the reef. Furthermore, to raise awareness about climate change as well as augment local incomes, members are cultivating seaweed for its carbon sequestration benefits and for processing into a natural gelatin substitute called ‘agar-agar.’ The federation focuses simultaneously on conservation and poverty reduction, reportedly providing income benefits to members and their families. For example, the Federation promotes and teaches a variety of sustainable fishing practices to its female members and has set up nine processing centers owned and run by the women themselves. Efforts have increased female ownership of key economic activities and improved access to services such as healthcare and education.

The Olive Ridley turtle is an endangered sea turtle whose key nesting sites are along the Odissa coastline. The government has banned fishing in the Gahirmatha Marine Sanctuary and restricted fishing in Rushikulya and Devi Rookery during peak nesting period in order to protect the turtle. Overfishing in the Bay of Bengal has caused fish stocks to dwindle and rising sea temperatures are coercing the stocks that do remain to deeper waters in which traditional fishing equipment is not viable.

Seaweed was chosen for production for its potential to positively contribute to climate change mitigation. Although not quantified, the cultivation of seaweed likely improves the carbon sequestration potential of the area.

Reported increases in income as well as female empowerment will likely strengthen the ability of communities to weather shocks caused by climate change.


A 15% increase in Olive Ridley turtle populations has been reported. Artificial reefs have been found to disincentivize fishing by bottom trawlers in key marine species habitats. Areas that were barren prior to the work of the Federation have seen varying levels of restored marine biodiversity.

Surveys found that the annual income of Samudram member families almost doubled over five years, reportedly increasing from $USD 458 in 2004 to $USD 967 in 2009. The sale of agar-agar, a seaweed derived gelatin substitute, has in part contributed to these increases in income. Boosted incomes have reportedly reaped improvements in access to health, education, water, electricity and housing. For example, the federation claims to support all families of members to attend school. Women have reportedly gained access to collective savings opportunities, credit, and insurance coverage through the networks built.

The Samudram Women’s Federation is self governing and is comprised of over 5,000 members who comprise 160 women’s self-help groups.

The federation receives financial and technical support from the Ford foundation, Oxfam, the College of Fisheries at the Orissa University of Agriculture Technology, the Central Institute of Fisheries Education, and the International Council of Agricultural Research.

The Federation partakes in turtle population monitoring efforts tracking both adults and eggs. 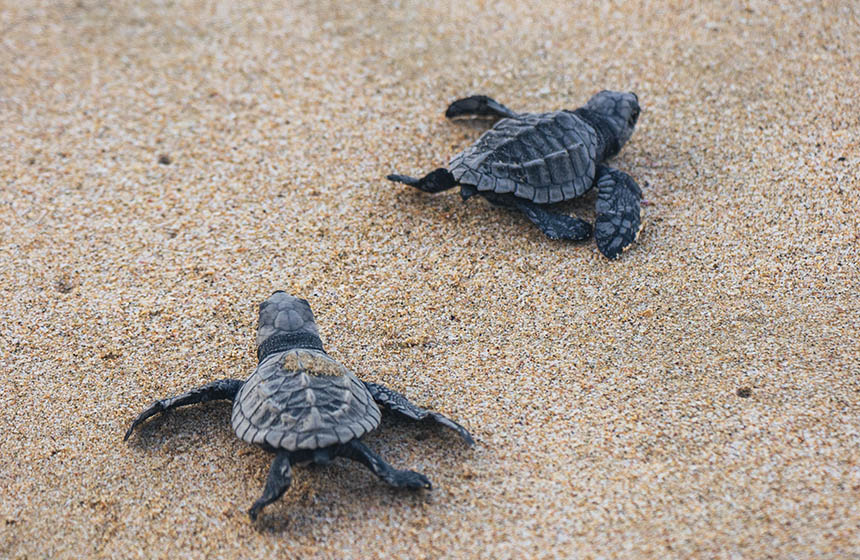