Communities on the coast of Kenya are restoring lost and fragile mangrove forests to protect ecosystems, livelihoods, and people. Seaweed farming with a high level of female participation is also providing an additional source of income.

Four communities managing about seventeen hectares of land in the southern coastal region of Kwale County, Kenya are responding to the challenge of climate change induced perturbations to rainfall patterns, increased intensity and frequency of storm surges and heatwaves by restoring and replanting weakened or destroyed mangrove forests. Community-based groups with equal representation of women and men are actively growing and managing mangrove seedlings with 243,000 planted to date. As the coastal mangrove forests are restored, communities have also started seaweed farming, a non-invasive, non-polluting activity that can provide an extra source of income. These combined efforts are helping households counter the economic and health stresses and shocks caused by reported declines in fish productivity.

Mangrove forests provide protection from coastal flooding, coastal erosion, and storm surges while simultaneously providing and sheltering the habitats of a wealth of native species in both coastal and inland areas.

Both mangrove forest restoration and seaweed farming will likely contribute to better protection from flooding, storm surges, and coastal erosion. Furthermore, seaweed farming as well as increased biodiversity from mangrove restoration have reportedly boosted the incomes and economic security of participating communities that face various pressures to their fish stocks.


The restoration and replanting efforts have reportedly led to a large increase in trees grown and managed with an observed 80% survival rate of seedlings planted. 137,000 seedlings were planted during the two-year course of the project, with planting continuing even after the project’s formal close. Furthermore, nearly 8,000 fruit, native, and charcoal replacement tree seedlings have been planted.

The project placed a strong emphasis on gender-balanced participation, with all community groups boasting 50% female engagement in seedling planting, both in inland and coastal sites. According to pre-project assessments, communities expressed a strong interest in diversified, sustainable income streams at the start of the project and the introduction of seaweed farming has reportedly provided an alternative livelihood option. At the time of the project’s formal close, 91 seaweed farms were active, reportedly producing between 10.73 and 20.3 tonnes of seaweed per year, mainly harvested by women at an average net profit of KSh 13,867 (about 90 £GBP) per farm. Because the crop cycles of the seaweed planted are relatively short, communities have reported being able to harvest several times a year at a very low cost with an average net profit per cycle of KSh 2,000 (13 £GBP). As a result of this additional income stream, women in the communities reported higher investment in school fees, healthcare expenses, water and sanitation improvements, and housing.

The project is governed by diverse local community groups who received technical and regulatory support from the Kenyan Government.

This project was funded by Plan International with further support provided by the Kenya Marine and Fisheries Research Institute and the Kenya Forest Service.

Beach Management Units were established in the area to keep records of inshore coastal management. 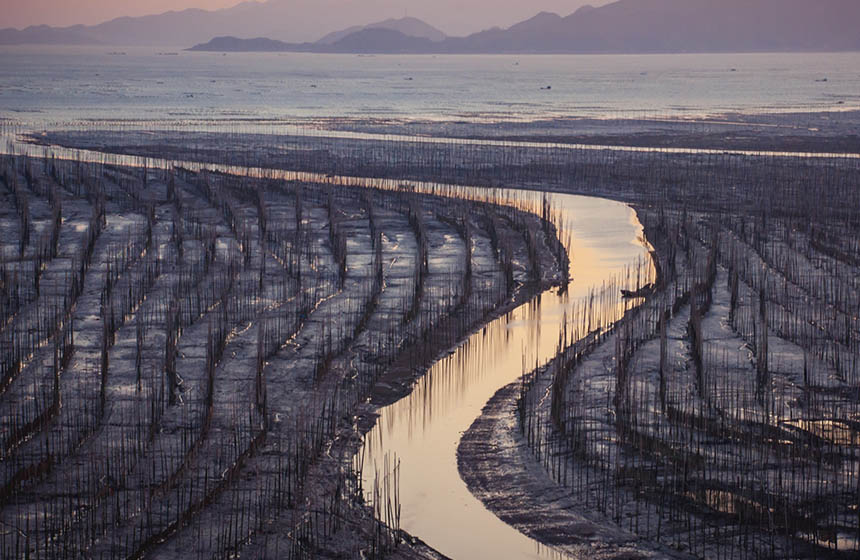