Salt marshes for flood defense in the Dutch Wadden Sea

Evaluations of man-made salt marshes in the Dutch Wadden Sea, on the northern coast of the Netherlands, found that they may be more economically viable than increasing the height of dikes and thus potentially reduce the need for dike reinforcement.

Classified as semi-natural habitats, approximately 9000 hectares of constructed salt marshes exist on the shores of the Netherlands and the barrier islands. For a particular case study location in the Netherlands where 25 kilometers of man-made salt marsh were constructed along a dike, a cost-effectiveness evaluation found salt marsh construction to be more cost-effective than dike heightening in instances where economic damage in the case of dike breaching is small to moderate. Models of the system showed that construction of earthen breakwaters within the saltmarsh, above the area where sediment naturally accumulates, appears to be more effective than increasing the height of the dike itself. The Wadden Region Delta Programme has therefore determined through its research that integrating salt marshes into flood defense plans in this region is a preferred strategy for climate change adaptation.

The Wadden Sea lies between the coasts of the Netherlands, Germany and Denmark and a string of barrier islands stretching 500 kilometers separating it from the North Sea. Consisting of tidal mudflats and salt marshes, it is an important biologically productive ecosystem, of which several stretches have earned the title of UNESCO World Heritage Sites.

According to scientific studies conducted in the region based on methods of cost-effectiveness analyses and modeling, salt marsh restoration has been reported to be a more cost-effective approach to reducing the impacts of coastal flooding in the Wadden sea region, compared with dike heightening. A modeling study has estimated that implementing a salt marsh zone seaward of 600 kilometers of dikes would greatly reduce the need for dike reinforcement. This estimated reduced need for dike enforcement dropped from a required heightening of 0.5 meters over the whole 600 kilometers needed by 2050 without the salt marsh zone, to a heightening of less than 0.25 meters over only 50 kilometers of dikes with the salt marsh zone, contingent on the salt marsh keeping pace with sea level rise. Moreover, another study found that foreshores vegetated with salt marsh significantly reduced the probability of dike failure due to both wave overtopping and wave impact on revetments.


Further research is needed, but the restoration would likely provide critical habitat for ecologically valuable salt-tolerant plant species among others.

As the region continues to develop economically in coastal areas, investing in coastal defense and restoration now can help reduce future risk for local people.

The project is co-governed by the three nations (the Netherlands, Germany and Denmark) through the Trilateral Wadden Sea Plan. On a local level, landowners work with local governmental bodies and nature conservation organizations to establish sustainable cattle grazing policies for the area.

Extensive government funding has been provided to finance the monitoring and reporting of scientific data on the implementation of the salt marsh restoration.

The salt-marsh designs which are best for extreme flood protection are not those most conducive to biodiversity net-gain. Construction must be optimized to balance both of these concerns without overlooking the other. 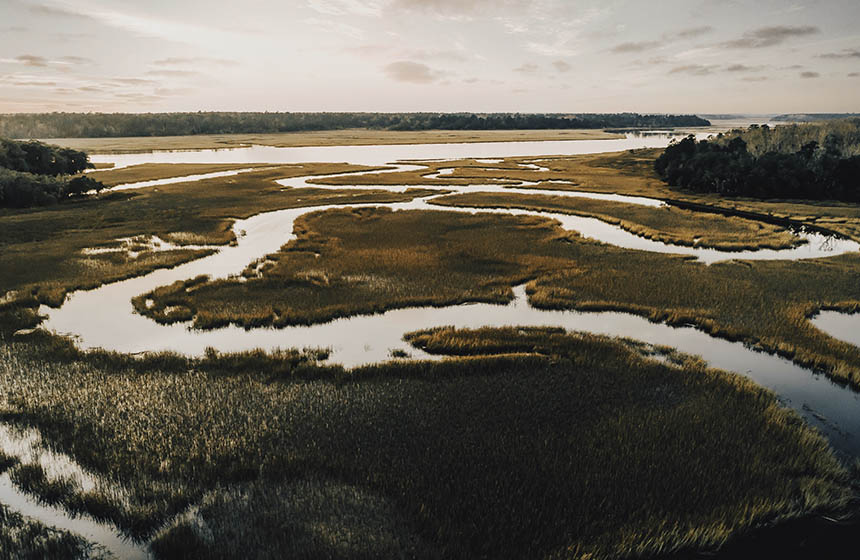