A traditional grazing technique called gdel was reintroduced in an area of south-eastern Tunisia to allow for the regeneration of local rangelands. The technique allows for plots of land to “rest” between grazing periods to encourage the recovery of vegetation.

A traditional grazing technique, gdel, has recently been reintroduced in the Chenini community rangelands in south-eastern Tunisia. Gdel is the practice of allowing parts of the rangeland to “rest” without active grazing for a period of time to allow for the recovery of vegetation. The interventions were reintroduced and monitored across a 7,600 hectare area, including a control site of free grazing to allow for adequate monitoring of the results. Sites across the area were sheltered from grazing for up to three years and then exposed to short durations of grazing of one to two years at a time.

Grazing is the most extensive land use practice in southern Tunisia. Unfortunately, the rangelands in the region have suffered severe degradation over many decades largely due climate change impacts and the emergence of an agro-pastoral society in the place of a formerly pastoral one. During this evolution, traditional grazing patterns were largely abandoned which further exacerbated the unsustainable management of the rangelands.

The reported recovery of vegetation in the rangeland is predicted to counter the predicted increased frequency of droughts caused by climate change. The increase in rangeland productivity and feed for livestock is likely to contribute to the improved adaptive capacity of the local agro-pastoralist community.


The sites that underwent the gdel grazing pattern with three years of rest showed greater species richness than the freely grazed area which displayed the lowest species richness. The project did not indicate that gdel with a three-year rest period was sufficient for disappeared species to return; however, researchers concluded that the reintroduction of the rest practice of gdel seemed to be a beneficial tool to sustainably restore the arid rangelands under a changing climate.

The implementation of this grazing strategy can reduce feed costs for poor farmers and provide greater stability in fodder availability in times of drought.

The project is governed as a collaboration between agro-pastoral communities and the government in order to manage the rangelands more effectively.

The study and implementation of this intervention were funded by the International Center for Agricultural research in the Dry Areas (ICARDA), the OPEC Fund for International Development (OFID) and the CGIAR Research Program on Livestock (CRP Livestock).

Detailed monitoring and assessment of the rangelands took place, with control plots set up in order to evaluate the impacts of the intervention. 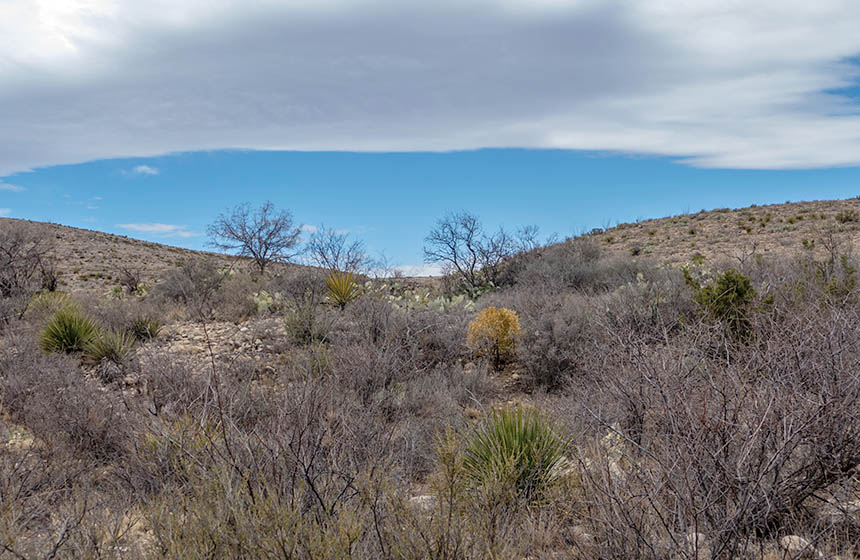