The Fédération des Unions de Producteurs de Maradi Gaskiya has brought communities from around the Maradi region in Niger together to promote agro-ecological principles among smallholder farmers including the use of bio-fertiliser, high-yield crops, organic seeds, and more diversified agricultural production. A main tenet of the intervention is the participatory on-farm research process that allows solutions to be tailored to the needs of farmers themselves.

The Fédération des Unions de Producteurs de Maradi Gaskiya promotes the use of high-yield crops, the marketing of organic certified seeds, the use of bio-fertilisers such as ashes or manure, as well as the diversification of agricultural production systems. Furthermore, in order to improve food security, fast-growing and off-season crops are also being introduced, with most of the income from these sources accruing to local women. Community members themselves were involved in seed testing and were therefore able to select their preferred indigenous, climate resilient varieties. This participatory on-farm research method is an important element of the Fédération’s work in the area as it allows for the involvement of local farmers who are able to tailor the agricultural options to their needs. For example, the Fédération worked with the German Ministry for Economic Cooperation and Development to develop superior, trait-specific farmer-preferred millet populations which were vetted by farmers themselves. This research process was conducted in a gender-disaggregated way allowing for an evaluation of different preferences and knowledge held by women and men.

The use of improved seeds has reportedly improved food security and reduced levels of malnutrition. Income from seed sales has been reinvested in local health and educational services. Over the course of five years, the Fédération facilitated the sale of 45 tons of seeds, which generated USD$ 36,000 in turnover.

The Fédération is comprised of 17 local unions, 325 producer organisations, and 12,742 members in total ensuring that its work is community-based and participatory.

The project has received funding from the German Ministry for Economic Cooperation and Development and the UNDP. 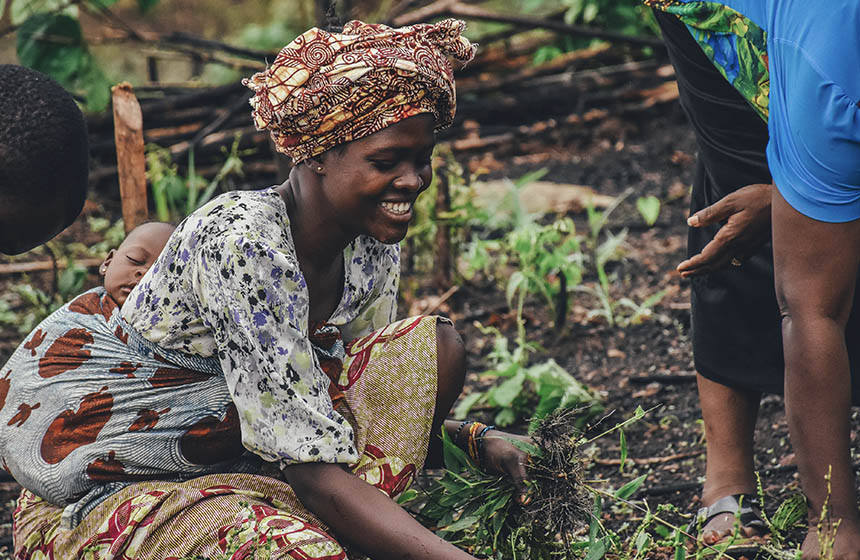