Indigenous traditional use of fire for conservation and adaptation

Researchers empirically tested the potential for traditional indigenous fire management methods to aid in conservation and adaptation of the Canaima National Park. The Pemón people have used a method of fire management that creates a mosaic of patches of land at various stages of re-growth that serve as fire breaks for other areas.

The Pemón Amerindians are the traditional inhabitants of the territory within the Canaima National Park. They have historically used fire to clear forest for cultivation, cleaning and removal of vegetation, visual communication, keeping dangerous animals away, hunting, and fishing. Research in other tropical savannas has shown that fire exclusion can lead to the proliferation of forests. However, without fire these forests become prone to even more devastating fires, thus evoking the merit of fire management practices. Over generations, the Pemón people have developed a complex system of burning in a mosaic pattern that maintains different patches of land in different states of re-growth. The savanna patches burnt more recently serve as firebreaks for other areas. However, the more concentrated settlement patterns of the Pemón in recent decades, combined with an increased forest vulnerability to climate change, has disrupted this method of fire management leading to the over-use of fire. Therefore, researchers assessed the potential for a modified yet maintained version of the traditional fire management scheme in the Canaima National Park. Researchers simulated traditional Pemón fire management methods by burning a series of plots of savanna at different intervals over a seven-year period to observe the firebreak and conservation potential of this practice. The researchers indeed found that the use of the traditional strategy of fire management could assist in the conservation of local forests, as burning in savannas near forest borders could help avoid devastating wildfires. Ultimately, researchers found that linking traditional and scientific knowledge was a credible way forward for the formulation of effective fire management.

The analysis found that burned patches required three to four years to be able to be burned again, indicating the usefulness of a patchwork fire management scheme as firebreaks for surrounding areas.


The behavior of land exposed to the fire management regime yielded a variety of results with regard to species abundance and composition and biomass recovery.

We are currently working on adding the case effectiveness on socioeconomics. 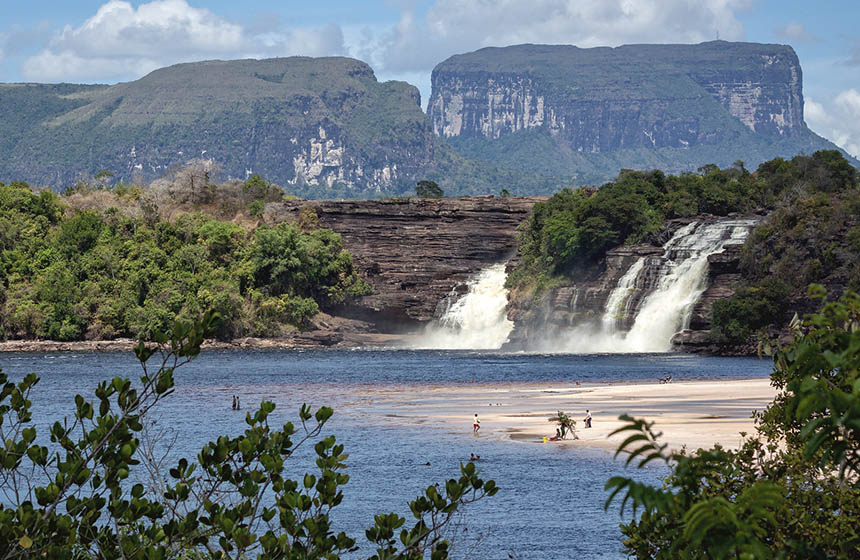