To support efforts to secure land rights and the sustainable use of natural resources, the South Central People’s Development Association (SCPDA) have developed a ‘living digital map’ of their traditional lands, created by community mapping teams using field research, smart phones, GPS units, and a drone. These methods and resulting map are then used to detect deforestation and other environmental damage caused by illegal logging and mining in their territories. In parallel, a common Land Use Plan, adopted by all 17 villages, builds on local traditional knowledge to guide the communities to sustainably manage and conserve their natural resources. As part of the plan, community-conserved areas were established and inter-community agreements on the use of natural resources in Wapichan territories were brokered. A proposal has been submitted to create a 1.4 million-hectare Wapichan Conserved Forest area, which is currently being complemented by over 100 community-conserved areas established to protect key sites for ecological, cultural, and spiritual heritage. Moreover, explicit actions have reportedly been taken in service of climate change adaptation to risks such as prolonged dry seasons and drought including community-based fire management agreements and altered farming methods.

Through the creation of territorial maps that are used to make land tenure claims, as well as community-conserved areas, the Wapichan communities can reportedly better control and denounce deforestation and illegal logging on their territories. Moreover, alternative farming practices to shifting cultivation have been supported, such as 'savannah farming', which are meant to contribute less to deforestation.

While not explicitly reported, the SCPDA is taking adaptive actions such as adjusting traditional practices and implementing new resource-use rules to address the effects of climate change which include increased drought and reduced water availability. For example, Wapichan villages are drafting community-based fire control agreements for the development of a fire management plan in the savannah areas, including reactivation of the customary practices for the safe use of fire that minimizes burning during the dry season.


Although not quantitatively reported, community conserved areas and sustainable land-use plans reportedly resulted in the protection of key ecological sites, benefiting ecosystem integrity and biodiversity. For example, reforestation efforts along the Kokcha river contributed to water conservation in the district, according to a project report.

While more secure land tenure serves to empower the local indigenous communities, the adaptation activities supported by the SCPDA reportedly also help to further enhance the food and water security of the communities while also employing local people. 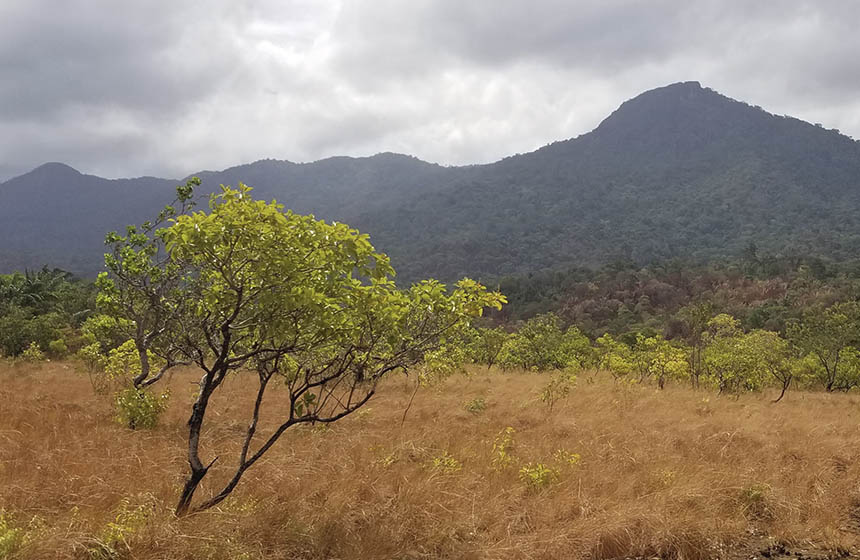