Green belt serves as buffer against wildfires and community forest

In the early 1970s, elders in the town of Ando Kpomey proposed creating a “green belt” or forest buffer around the town to mitigate the impacts of bushfires that frequently devastated the community. By 2013, as a result of annual planting efforts, this green belt had expanded into a 350-380 meter wide community forest ring.

Active deforestation, bushfires, hunting, and poor resource governance have historically contributed to severe deforestation in Togo. In 2013, Togo had a significantly high annual deforestation rate of 5.75%. Deforestation has led to land degradation and leaves local communities vulnerable to flooding, bush fires, and other extreme weather events. The town of Ando Kpomey, for example, had suffered severe bushfires including two that burned the village to the ground. Therefore, community members of this village in southwestern Togo decided to create a forest buffer or “green belt” around the village boundaries to protect against bush fires. The elders who proposed the solution also saw the green belt as a way of protecting biodiversity and mitigating the dire economic and social costs of fires. Practically, the green belt was established 14 meters away from the town itself and started as a 10-meter strip of trees around this perimeter. Each year since the initial planting, an additional 10-meter strip of trees was planted. In 2013, the green belt had become a community forest with a depth of 350 to 380 meters. For the first 18 years since the initial planting, the community managed and implemented the green belt entirely on its own. Between 1991 and 2000, the Togolese NGO Association Togolaise pour la Promotion Humaine and NGO Inades-Formation Togo began providing financial, technical, and management support. Management and watchdog committees were created to manage the use of non-timber forest products, charge and distribute revenue from forest visitors, and ensure proper forest maintenance and monitoring. Local women have special permission to access the forest to collect firewood which has greatly reduced the time and labor burden of collecting this basic need. Additionally, various crops and medicinal plants are grown in the forest.

Although not reported, the creation of a several hundred-hectare wide forest ring is likely to improve the carbon storage potential of the area.

The forest creation efforts have reportedly succeeded in limiting the impact of bush fires. According to the community, no bush fires have occurred since 1973 when the first section of the green belt was planted.


The increased forest cover has reportedly improved biological diversity in the village. Several of the tree species planted are endangered or threatened in the region at large. Furthermore, the forest is reportedly home to various species of vines, medicinal plants, edible mushrooms, and wildlife.

Women have reportedly benefited from the interventions as the time required to collect firewood has been reduced, they have been actively included in decision-making, and anecdotal evidence suggests they have become increasingly vocal in public gatherings. The provision of basic needs including access to wood and medicinal plants was found to have increased. Anecdotal evidence suggests that the forest has improved access to freshwater. The forest has also reportedly established a microclimate producing more regular rainfall improving agricultural productivity. Local incomes have been diversified through the improved provisioning of agricultural and non-timber forest products as well as revenue generated by the entrance fee charged for visitors entering the forest. The creation of the forest has also reportedly improved land tenure securitisation as management and monitoring have created a clear boundary for the community's territory. 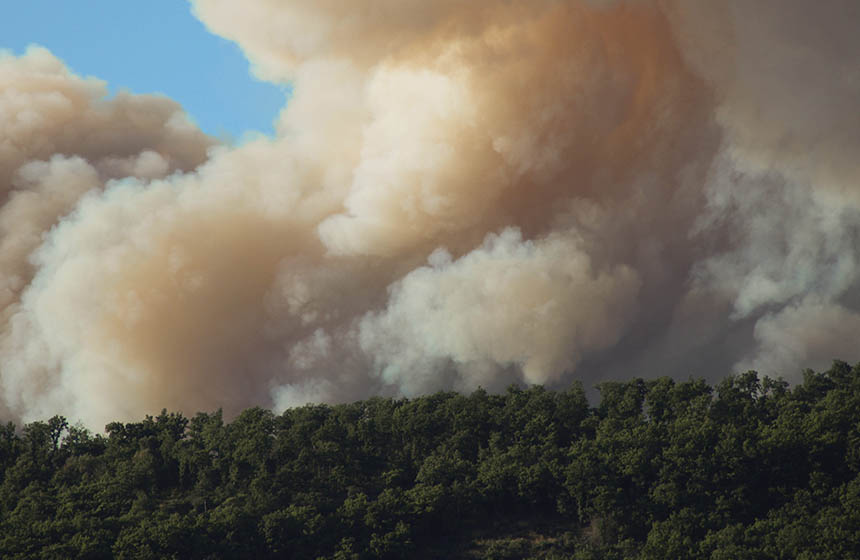