In a coastal area of Uruguay, regeneration of sand dunes and revegetation with native plants was carried out to aid in the recovery of the coastal ecosystem. To make conditions more favorable to the native sand dune grasses and shrubs, large planted Eucalyptus trees were cut down, a strategy which has been shown be beneficial to the maintenance of sand bluffs. A low-tech, low-cost sand captor fence made out of tree branches was also installed to protect the bluff and support the recovery of the dune system. The regrowth of native vegetation reportedly helped reduce erosion and increase natural drainage, building resilience to flooding in storms.

According to a study, the initiative was implemented in a participatory way, involving the local community and institutional stakeholders, and prioritized the capacity building of municipal and local government actors in EbA and Integrated Coastal Management (ICM). A Vulnerability Reduction Assessment (VRA), an important tool used by the United Nations Development Program (UNDP) for their community-based adaptation programmes, was conducted post-implementation and revealed that participants perceived themselves to have lower vulnerability and higher adaptive capacity after the implementation of the program. The study reported an increase in the resilience of the social-ecological system, encompassing both the ecosystem and human components. A systematic monitoring and evaluation strategy was also put into place as part of the program.

Successful recovery of the sand dunes was reported through the study, as well as higher resilience of the ecosystem to storms.


Native vegetation was replanted instead of exotic trees, reportedly helping to regenerate the sand dune ecosystem closer to its natural state. A nursery of native plants was also established to support the sustainable continuous revegetation of the dune system.

The project played a large role in empowering local communities to have an active role in deciding coastal defense strategies and helped facilitate knowledge exchange within the target region.

The governance of this project centers around local stakeholders, including community members and local governments, as well as subnational governments, who were all reportedly actively involved in the implementation of this EbA strategy. The initiative engaged in capacity building and a socio-institutional learning process, where the EbA approach was mainstreamed into government activities and budget and adaptive governance was encouraged. The vulnerability reduction assessment provided a space for participation, feedback and future adaptation planning.

The project was funded by a combination of local and subnational governments interested in investing in habitat restoration and coastal defense.

The vulnerability reduction assessment (VRA) acts at the main monitoring tool to evaluate changes in the success of the project. VRA workshops were conducted with local stakeholders in order to gather their perspectives on perceived risk and local vulnerabilities. The baseline workshop occurred in 2011, with at least two more taking place by 2018. This allows researchers to track changes in perception alongside their interventions.

This project is ongoing with further interventions such as infrastructure realignment needed to achieve further success. 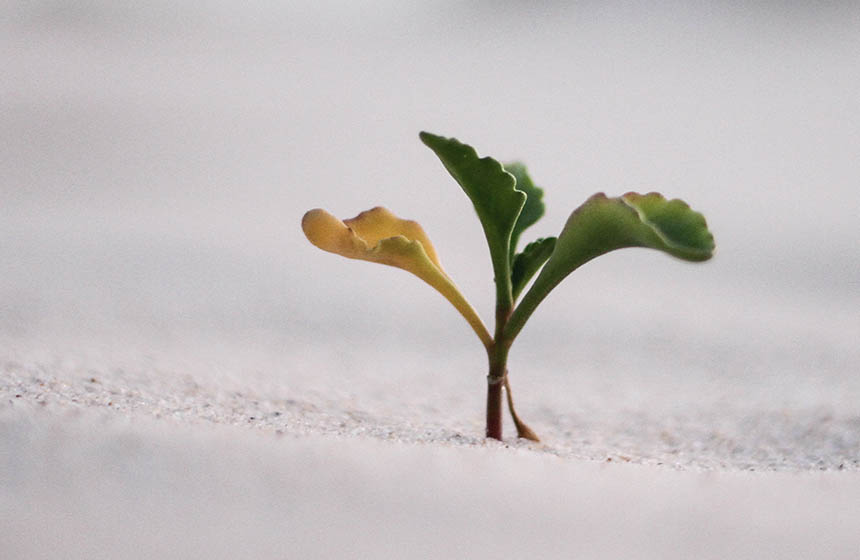