An iterative learning process of community-based management of a flooded forest in the Brazilian Amazon is approaching a framework that simultaneously benefits biodiversity conservation and local communities.

In 1992, in response to deforestation pressures, Mamirauá Sustainable Development Reserve (MSDR) was designated an Ecological Station which required the complete restriction of human influence on the area. However, within a few years, scientists noted that continued intense pressure from external commercial interests coupled with lack of state means for surveillance and enforcement threatened the longevity and sustainability of the forest area under the strict management scheme. Rather, the involvement of local people in the area’s management was essential to its long-term viability. Therefore, in 1996, the area was re-classified as a Sustainable Development Reserve which allowed residents and legitimate users of the forest to both manage the conservation imperatives of the area and regain access to the benefits and livelihoods they had derived from the forest for generations. Since this designation, the NGO Sociedade Civil Mamirauá (SCM) has worked to develop and implement suitable approaches for carrying out effective conservation while also improving livelihoods of the residents of the area. For example, community fisheries and forestry schemes based on traditional low-impact practices have been devised to ensure sustainable harvesting of these forest resources. One of the greatest innovations of the SCM has been the combination of traditional and indigenous knowledge with modern science and monitoring to bolster sustainable resource management. This has been particularly successful in the management of local fisheries.

MSDR is located in one of the world’s largest flooded forests and part of the Brazilian Amazon. Annually, the forest floods by roughly 12 meters to the tree tops for a six-month period. This flooded forest is thus not only of extremely high local and global biodiversity value but also of value as a regional floodplain.

Although this impact has not yet been quantified, the observed decrease in the amount of land being converted for agriculture is reported to help ensure that the carbon sequestration potential of the forest maintains a higher level of integrity than it otherwise would.

No adaptation outcomes were reported.


Over the last 10 years, a considerable decrease in the amount of forest habitat being converted to agricultural land has been observed. Furthermore, the recorded number of instances of illegal trade in timber has decreased. This improved forest management is likely to protect the habitats of the wide variety of species residing in the forest. Monitoring and evaluation carried out over a decade has reported the recovery of several species whose populations were facing sharp decline prior to the creation of the protected area including alligators, turtles, and pirarucu. This monitoring further reported the stabilization of a number of frequently hunted species such as the red howler monkey. Although causal evidence has not yet been provided, monitoring suggests that the high productivity of the floodplain and increased protection of floodplain areas conducive to the reproduction and weaning of jaguar cubs is likely to have positively impacted the local jaguar population.

Sustainable forest management has been reported to offer income diversification opportunities to local communities within and surrounding the Mamirauá Sustainable Development Reserve. Due to improved access to diverse markets, it is reported that communities are able to sell timber at prices 100-150 percent higher than those for timber extracted through unsustainable means. Since the start of the intervention, a 64% reduction in the region’s infant mortality rate has been measured and is partly attributed to SCM’s role as mediator between local communities and health departments.

The project is run in collaboration between community groups, the MSDR, SCM and the state government.

The project recieved funding and support from the UK Department for International Development, Sociedade Civil Mamirauá, the UNDP and the Brazilian government.

The Mamirauá Institute for Sustainable Development condcust extensive monitoring in the are and reports key data related to ecological, social and economic indicators. Monitoring practices consider both indigenous knowledge and scientific practice when they are being designed and implemented.

Due to the initial failure of the area as a fully protected forest there is a continuous debate about the tradeoffs between viable livelihood opportunities and nature conservation. 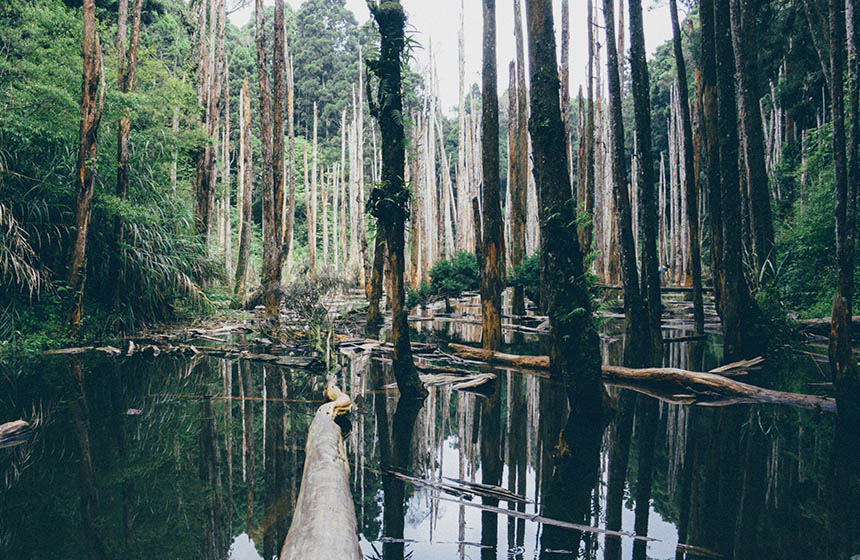