In response to challenges related to land degradation, natural disasters, and an irregular water supply, the Jeffrey Town Farmers Association works to educate farmers about sustainable agriculture techniques and uses reforestation to stabilise the landscape susceptible to landslides and erosion.

The Jeffrey Town Farmers Association worked with local farmers to encourage practices like land restoration, water harvesting, and organic farming. Furthermore, they have implemented climate resilient infrastructure in concert with the planting of pineapple plants to stabilise hillsides that were previously susceptible to landslides. The planting of fruit-bearing trees as part of these land restoration efforts is also expected to improve local food security. Terracing of steep slopes, increasing tree cover, and planting trees along roads have all been embraced as additional methods for reducing vulnerability to hurricanes and landslides. The Association grounds a lot of its work in educational and training activities, ensuring that practices can be developed over time and implemented by community members themselves. For example, demonstration plots are used to showcase the benefits of cultivating drought resistant crops. The Association has also put in place solar streetlights, built a new health facility, and launched a local radio station aimed to engage youth in the cause and keep the community informed about various issues.

Community members of Jeffrey Town in Jamaica came together to educate farming communities about various disaster risk reduction, sustainable agriculture, and alternative energy options in response to challenges associated with land degradation, natural disasters, and irregular water supply. Additionally, Jeffrey Town Farmers Association’s work was responding to a perceived difficulty for local farmers to earn a decent living from conventional crops that relied on various unsustainable agriculture practices. Slash-and-burn farming, for example, was common in the region and had exhausted local soil of nutrients.

Although no mitigation outcomes were reported in post-intervention assessments, the installation of solar-powered street lights is likely to contribute to reducing the community’s emissions footprint.

Food security was reportedly increased through increased agricultural diversification and soil nutrient content, an improvement that is predicted to strengthen local adaptive capacity. Slopes have reportedly been stabilised as a result of tree planting which is estimated to have reduced the risk of erosion, flooding, and landslides after heavy rainfall.

The use of biodiverse crops and agroforestry has reportedly improved community incomes. Women are reported to have benefited significantly from this diversification of local incomes. Many community members have received training in organic farming methods and composting, reportedly contributing to improved resilience and self-sufficiency.

The Jeffrey Town Farmers Association is governed entirely by volunteers. Decisions and administrative tasks are handled by the five-person Board of Directors the eight-person Executive Committee. 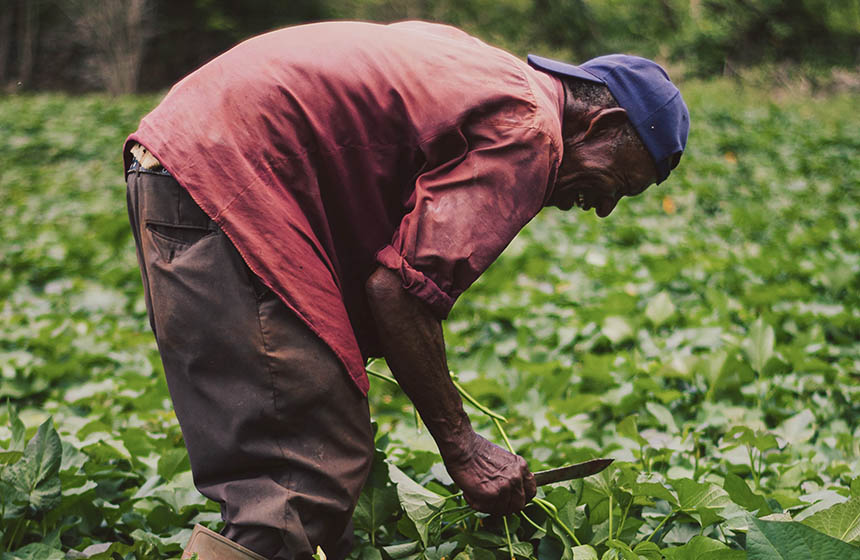