In order to reduce dependence on chemical fertilizers, restore existing water resources, and regenerate the local ecosystem, the community engaged in bioremediation and biological fencing around production and planting areas. Bioremediation is the process of using organic microbes to clean up contaminated soil or groundwater. First, deep rooted trees were planted close together to form a root mat that would facilitate the uptake of contaminants. Bioremediation requires a carbon rich environment; therefore, coconut peat and straw were added to the sandy soil. As the surrounding trees grew, their leaf fall and detritus naturally provided the organic matter required for bioremediation. Furthermore, in order to boost agricultural production as well as restore the weakened local ecosystem, trees able to withstand salt laden sea breezes were planted as wind-breaking fences. Within and around the plant fences, monocropping was replaced with more organic agricultural methods. Nearly 8,000 plants of fifty-four different species were planted on the project site. The intervention’s success inspired its implementation in over 1,000 wells in Kalmunai on the opposite coast of Sri Lanka.

In response to traditionally low and increasingly erratic rainfall in the region, local communities in Kalpitiya Peninsula had begun to withdraw water for crop and domestic use from the underlying aquifer. However, a high dependence on chemical fertilizer for monocropping had caused nitrates to seep into farm and domestic wells. Not only does such contamination contribute to the release of nitrous oxide, a greenhouse gas, but also implicates local health and well-being. At the start of the project, it was reported that 64% of local infants had methaemoglobin levels above the recommended range, a consequence of nitrate contamination. Additionally, the stability of local vegetation had been compromised by increasing temperatures, salt-laden winds, and the clearing of formerly protective mangroves and other trees for shrimp and agricultural production.

Although not quantified, it is likely that the observed increase in local tree and vegetation cover will strengthen the carbon sequestration potential of the region. The increased uptake of organic faming methods will likely contribute to mitigating the escape of nitrous oxide, a greenhouse gas.

The transition from monocropping has reportedly increased crop diversity allowing harvesting throughout the year, an important risk reduction outcome in the face of the forecasted likely climate change-induced impacts on seasonal predictability.


Soil fertility was reported to have increased, likely reducing community dependence on chemical fertilizer. Trees planted in the lagoon landscape are expected to help protect the coastline and recover habitats for both aquatic and terrestrial species.

Water testing showed a decrease in levels of nitrates from 58.5 milligrams per liter in 2004 to 12.1 milligrams per liter in 2008. Although not measured, this is likely to reduce the health consequences of high nitrate levels. As a result of improved soil quality and more organic farming methods, garden owners reported greater ability to use harvests for domestic consumption.

The project was governed in collaboration between village community groups and the the National Water Supply and Drainage Board.

Funding for the project came from the National Water Supply and Drainage Board. 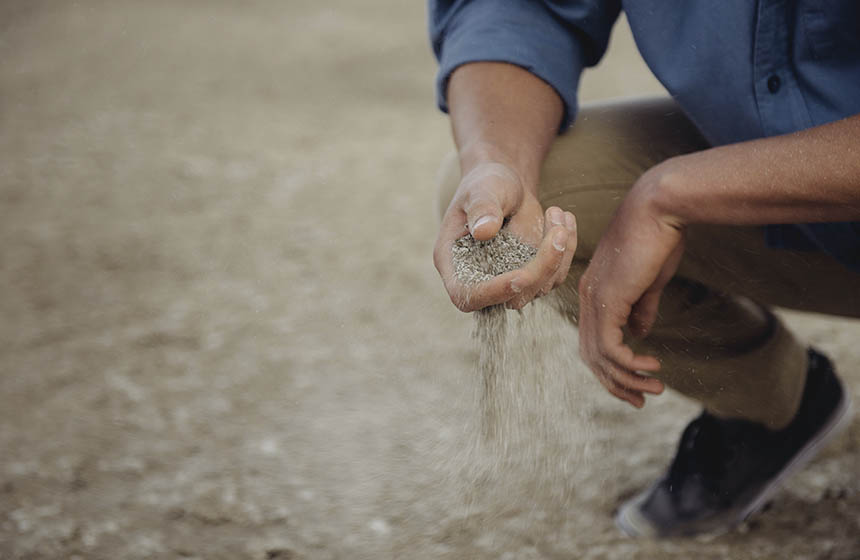