An ecosystem-based disaster risk reduction approach was implemented in Port Salut using a ridge-to-reef approach that included inland and coastal revegetation and improving the sustainability of local fisheries.

In an effort to bolster community and ecosystem resilience, the Côte Sud Initiative (CSI) together with the UN Environment Programme worked together to implement an ecosystem-based disaster risk reduction (Eco-DRR) initiative using a ridge-to-reef approach. The ridge-to-reef approach constitutes a portfolio of interventions that cover the entire landscape from hills to sea in an effort to boost overall ecosystem resilience. More specifically, the project implemented three specific actions. First, re-vegetation and more sustainable vetiver farming was introduced and expanded to reduce the risk of upland erosion and inland flooding. Second, coastal areas underwent significant revegetation in order to strengthen the area’s biological buffer against storm surges and flooding. In practical support of these first two interventions, a tree nursery was established producing 137,000 seedlings of coastal and riparian species and fruit trees. As a result, 141 hectares were reforested with 54,065 fruit and forestry trees planted on and around riverbanks to reduce soil and riverbank erosion and 36,300 mangroves and sea grape trees planted on the shoreline and river mouths to mitigate storm surge and flood risk. Lastly, more sustainable fisheries management has been implemented including the reparation of fishing boats to allow fishers to fish in deeper waters and, as a result, reduce pressure on near-shore ecosystems.

The Port Salut municipality in Haiti is becoming increasingly vulnerable to more frequent and extreme coastal risks including sea level rise and storm surges. Port Salut has also been designated as one of Haiti’s first marine protected areas. These actions have all been supported by larger-scale capacity building and advocacy efforts across the country promoting Eco-DRR and marine protected area management.

The interventions reportedly reduced people’s exposure to coastal hazards, in particular storm surges and coastal flooding. The locally managed early warning system established to better prepare for storms and hurricanes is also predicted to reduce the magnitude of harmful impacts caused by these events.


Reforestation activities were reported to have helped reduce sedimentation run-off in near-shore coastal and marine ecosystems like coral reefs and seagrass beds, for example, a challenge which was found to have contributed to their degradation prior to the intervention.

This project encompasses multiple dimensions and works through weaving together local, national, and international governance bodies. By working between these branches they can work to strength coastal governance at the municipal level to increase direct responses to local issues.

The restoration project was financed by the European Commission and the Government of Norway. Funding from the Global Environment Facility was also used and helped set up the marine protected area.

There are limitations in the projects ability to strengthen local governance due to finite technical capacities and resources within Municipal Governments in Haiti. 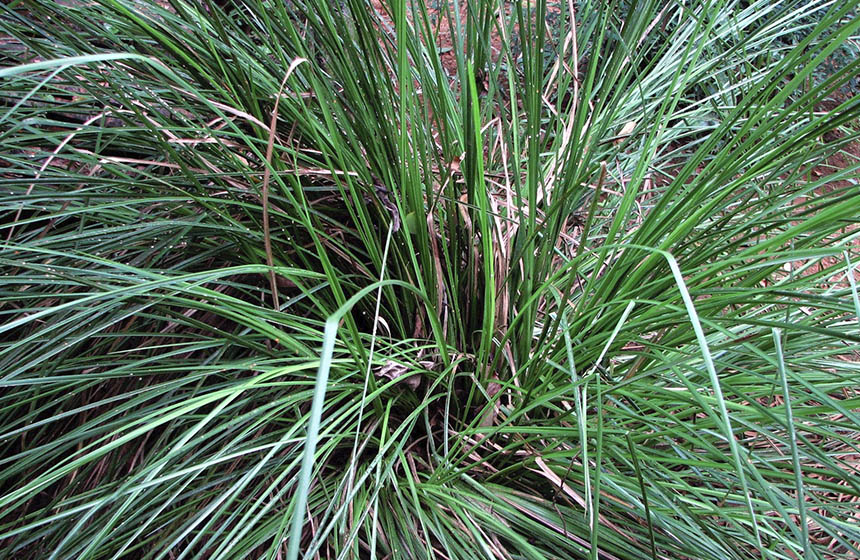