Local farmers have partnered with the Farmers’ Seed Network of China and scientists from the Chinese Academy of Sciences to conserve and recover traditional seeds and indigenous crop varieties through participatory plant breeding, seed banks, and the incorporation of indigenous knowledge to improve farmers’ old seed varieties to better withstand drought and pest infestations. In addition, 18 villages managing a total of 337 hectares of land have driven the uptake of agroecology practices that help restore biodiversity on farms, naturally control pests, and better conserve water and soil. More specifically, such practices, based on value systems and traditional diversified farming practices of the regions’ Indigenous Peoples, include shifting farming, reviving intercropping, combining crop production with duck and fish cultivation, and reintroducing trees that promote healthy soils. Beyond agroecology interventions, reforestation and the return to traditional forest management on the mountain landscapes surrounding the farms support more sustainable water and soil management. The initiative also focused on providing farmers with greater access to markets. Collective agreements and actions have been fostered within and between the communities involved to take advantage of this improved market access.

Farmers in the Yunnan and Guangxi Provinces have seen changes to typical rainfall patterns causing more severe and prolonged periods of drought, often followed by more intense flooding. These climate change impacts have compounded the challenges farmers already faced due to increased deforestation and land degradation from unsustainable agricultural practices such as the expansion of industrial monoculture farming. These efforts also helped respond to a significant loss of local food crop varieties in years prior to the intervention. More precisely, communities in the area reported having lost 50 local food crop varieties before the project began. All efforts employed are reportedly rooted in participatory methods and engagement with indigenous communities, ensuring traditional knowledge centrally informs plant breeding, implemented agroecology practices, and improved management of the surrounding landscapes including forests, mountains, and freshwater sources such as rivers, lakes, and ponds. These collectives, by nature of the sustainable practices employed, have gained a strong reputation in niche high-value markets that value environmentally friendly products.

Although not quantified, the many efforts employed to plant more trees on farms and the surrounding mountainous landscape combined with adopted agroecology practices have reportedly improved the soil carbon sequestration potential of the landscape.

Increased diversity, local control of, and access to seeds will likely improve the ability of communities to recover in the case of extreme weather events. The reforestation and re-introduction of traditional land management practices will likely reduce vulnerability to droughts and landslide risks in the case of flooding. Agroecology and improved forest management practices informed by traditional methods have been found to reduce water use and pollution.


Agrobiodiversity has reportedly increased, evidenced by a greater maintained diversity of local crops and seeds on the agricultural lands. In the Yunnan province alone, the established community seed banks report conserving over 200 varieties of seed. Additionally, the reduced reliance on pesticide and fertilizer use has reportedly improved soil quality and reduced harmful effects to insects and animals critical to the various agroecology practices employed and ecosystem functioning overall.

The interventions employed have been found to increase income for farmers through a measured 15-20% increase in productivity of staple food crops and new or improved seed varieties. Intercropping has led to reported higher yields of fish, ducks, and tree nuts, diversifying income sources for villagers. Compared to other villages in the same province, farmers now relying on indigenous food resources have reported greater food self-sufficiency. Taking into account the fact that mountain communities are often isolated, such self-sufficiency is likely all the more important. Farmers have reportedly also been able to financially benefit from their efforts through greater access to markets.

The project is governed as a coalition between the local farmers and scientists. The scientists share information about best practice and work to provide genetically diverse crops, while the farmers work on the implementation of the agrobiodiversity strategies.

The project was financed by the Farmers’ Seed Network of China and the Chinese Academy of Sciences.

No clear monitoring criteria are reported in this programme. 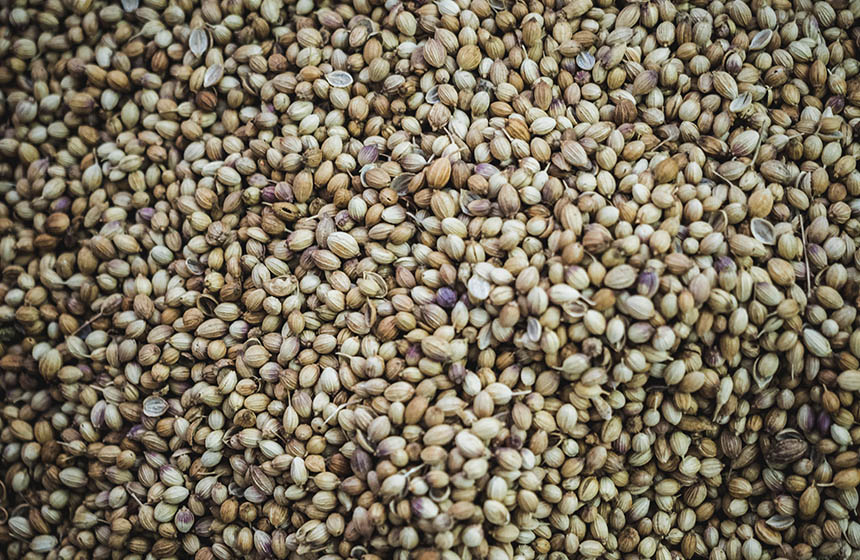