The initiative was formed in the aftermath of the Lashihai Dam project in 1998, which flooded large areas of farmland with impounded water and left the Naxi indigenous people displaced with few livelihood options other than farming unstable hillsides, leading to mudslides, and overfishing the Lashihai Lake. Four autonomous organizations for resource management were founded as part of the initiative: two watershed management groups belonging to the Naxi and Yi communities, which have reportedly brought mudslides under control, established agroforestry projects which have increased incomes, and protected over 1,300 hectares of mountain forest. The remaining two organizations under the initiative consist of a fishermen’s association which has banned illegal nets and and works to recover and strengthen the local fishing industry, and a water users association which has successfully managed water access issues and negotiated fair upstream and downstream water use.

Reforestation and wetland restoration have reportedly increased the climate change mitigation capacity of the watershed.

The resilience of the watershed was reportedly strengthened through wetland restoration efforts and improved protection of fish populations and other natural resources. The risk of mudslides and other disasters was found to be reduced significantly through the use of agroforestry and water management techniques, according to a project report.


1,330 hectares of forest have been protected by the initiative, reportedly resulting in mammal species such as the Rhesus Monkey and Asian Black Bear returning to their habitat. A ban on the use of certain fishing nets has been found to have contributed to the protection and rebound of various fish populations, as reported in a project document.

The average annual income of Yi and Naxi villagers reportedly rose 10 times compared to the level at the beginning of the project. Agroforestry reportedly helped curb soil erosion and wetland sediment deposition which increased water security, while food security was reportedly increased by restored fish stocks. Moreover, the local indigenous population was empowered through exercising their rights to resource management. 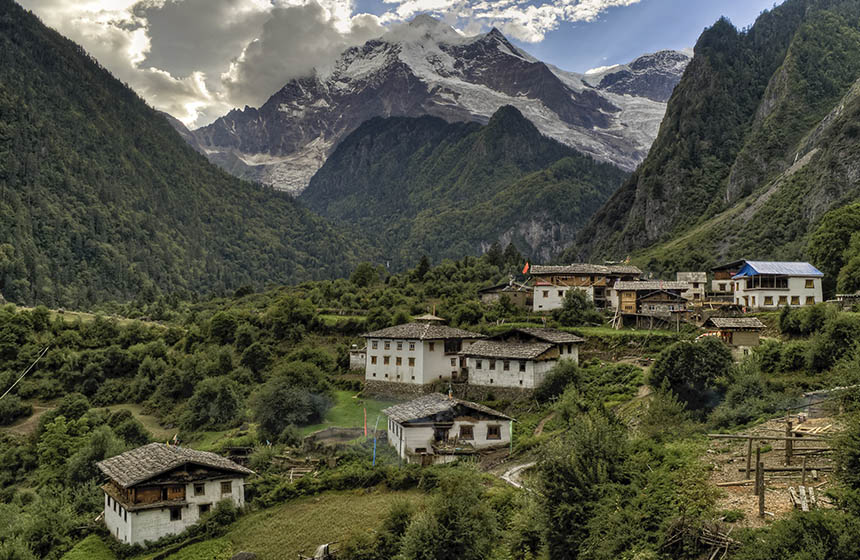