The initiative aims to strengthen the technical and institutional capabilities needed to sustainably manage the Nile Basin transboundary wetlands through participatory assessment and integrated planning.

Initiated in 2015, the Nile River Basin Transboundary Wetlands Conservation (NRBTWC) project, funded in part by the GIZ, is one of many NBI projects being implemented along the Nile River. The Nile River Basin is experiencing the compounded impacts of climate change, particularly erratic rainfall, floods, drought and reduced water supply from glacial retreat, combined with other human drivers such as resource extraction and land degradation from unsustainable land uses. Moreover, due to the transboundary nature of the river basin, the difficulties related to governance across borders adds a further challenge. The NRBTWC project aims to use a landscape and nature-based approach for catchment-based water resources management, involving participatory wetlands assessment, wetlands zoning and restoration, a transboundary stakeholders’ forum, modelling and climate vulnerability appraisals. The project has three components. The first is to build a knowledge base on transboundary wetlands for informed sectoral planning and mainstreaming. The second is to design transboundary integrated wetland plans for strategic interventions and stakeholders involvement. The third is to engage in capacity building and networking for empowered personnel and multiple stakeholders collaboration in transboundary wetlands conservation. Together, the three building blocks of this project contribute to restoring wetlands for biodiversity conservation, enhanced climate mitigation capacity, and increased resilience to climate impacts, while improving the livelihoods of local people and encouraging stakeholder engagement and capacity building.

The Nile Basin Initiative (NBI), an intergovernmental partnership of 10 Nile Basin countries, namely Burundi, DR Congo, Egypt, Ethiopia, Kenya, Rwanda, South Sudan, Sudan, Tanzania and Uganda, has been active for more than 20 years, with the goal facilitating the sustainable and equitable use of the Nile Basin water resources.

The restoration of wetlands through the project has reportedly increased the carbon sequestration capacity of the area.

Through the restoration of wetlands and other planned land-use changes, floods and droughts are reportedly buffered through wetland water storage and release. This is documented to have ensured quality water supply for both livestock and human consumption. Overall, project reports describe enhanced resilience to climate change and increased livelihood opportunities through better fisheries and livestock production.


Wetlands and other riparian habitats that have been restored as part of the initiative have reportedly had positive impacts on water supply, soil conservation and fish breeding areas.

The project has reportedly empowered local stakeholders and state and non-state actors through training and capacity building around mainstreaming the inclusion of wetlands in sectoral development planning.

This project is managed under the Nile Basin Initiative, which is an intergovernmental partnership of 10 countries including Burundi, the DRC, Egypt, Ethiopia, Kenya, Rwanda, South Sudan, Sudan, Tanzania and Uganda.

This project was financed by the German Ministry for the Environment, Nature Conservation, Building and Nuclear Safety and the Nile Basin Initiative. 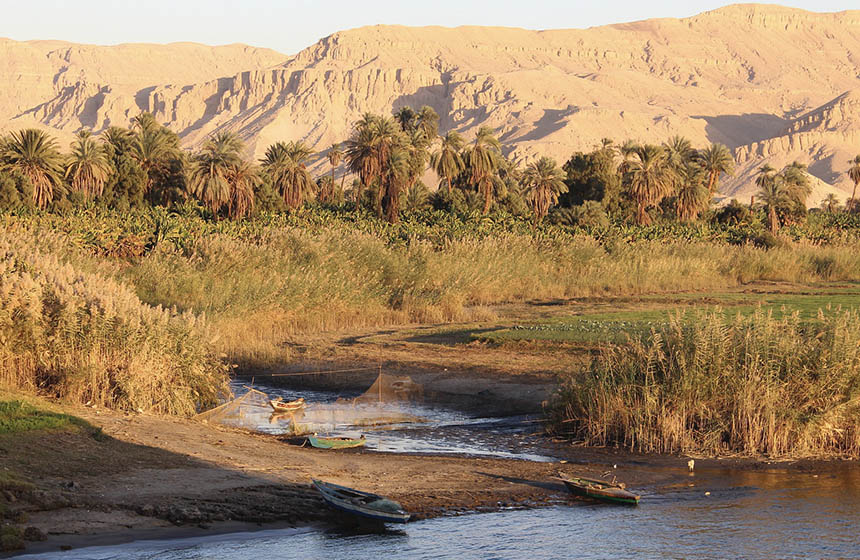