Large community-managed forest established by a community of monks

Monks Community Forest is an 18,261-hectare evergreen forest in northwest Cambodia in which a unique approach to law enforcement based on Buddhist principles demonstrates the power of linking conservation with traditional customs and beliefs.

In response to widespread deforestation, the monks of Samraong Pagoda acquired the legal right to protect the surrounding forest, established patrol teams, demarcated the forest’s boundaries, and raised environmental awareness among local communities. Now Cambodia’s largest community forest, it is co-managed by a committee of diverse stakeholders and, while logging and hunting are prohibited, villagers may use traditional fishing methods, collect fallen timber for construction, and harvest non-timber forest products (NTFPs). Moreover, villagers are encouraged to fish, collect materials for their shelters, and harvest non-timber forest products such as bamboo, wild ginger, fruit and mushrooms for subsistence use and for traditional medicines, as well as to sell in local markets.

Because of their role in Khmer society as moral and spiritual leaders, the involvement of monks in the management and patrolling of the Monks Community Forest brings legitimacy to forest protection efforts and has reportedly served as a powerful deterrent to forest crimes including illegal logging and hunting. The monks have been able to cultivate a conservation ethic among villagers living near the MCF by explicitly linking nature conservation to the life of the Buddha, and to Buddhist principles such as karma and living a moral life. As a result of awareness-raising efforts, the mostly Buddhist villagers see forest protection as benefiting them spiritually.

While not quantitatively evaluated or reported by the study, it is probable that the initiative has contributed to climate mitigation through the creation of and continued monitoring of the 18,261-hectare community forest which has reportedly prevented deforestation. Monks Community Forest is one of thirteen community forests involved in Cambodia’s first reduced emissions from deforestation and forest degradation (REDD) carbon offset projects.


Patrolling and awareness-raising activities have reportedly reduced logging, hunting and land clearing inside the Monks Community Forest, likely greatly helping to safeguard the area’s biodiversity. The area is known to be home to a number of threatened species, including the Sun bear, gibbon, gaur, slow iris, leopard, Green peafowl, and Greater and Lesser adjutants, pangolin and dholes.

According a project report, the harvest of NFTPs, especially mushrooms, from the Monks Community Forest can be very lucrative constituting an important cash source for local villagers. Over 3,700 people from six villages participate in and benefit from Monks Community Forest Activities. The vast majority of participants and beneficiaries are poor farmers who are often economically marginalized without land titles. The community forest provides resources, benefits and services such as shelter, subsistence crops, and commercial products, all of which are essential for their survival and well-being. The income from the new REDD projects has the potential to provide sustainable financing for protection activities and livelihood support to local communities over the long term.

The forest is governed by the monks of Samraong Pagoda who use both legal tenure and religious authority to add legitimacy to their management position.

The project has received funding from the UNDP, the NGO Buddhism for Development, Community Forestry International and income through REDD+ in partnership with the Forestry Administration.

The Monks conduct both forest and biodiversity monitoring with the goals of reducing illegal harvest and supporting their REDD+ accreditation. 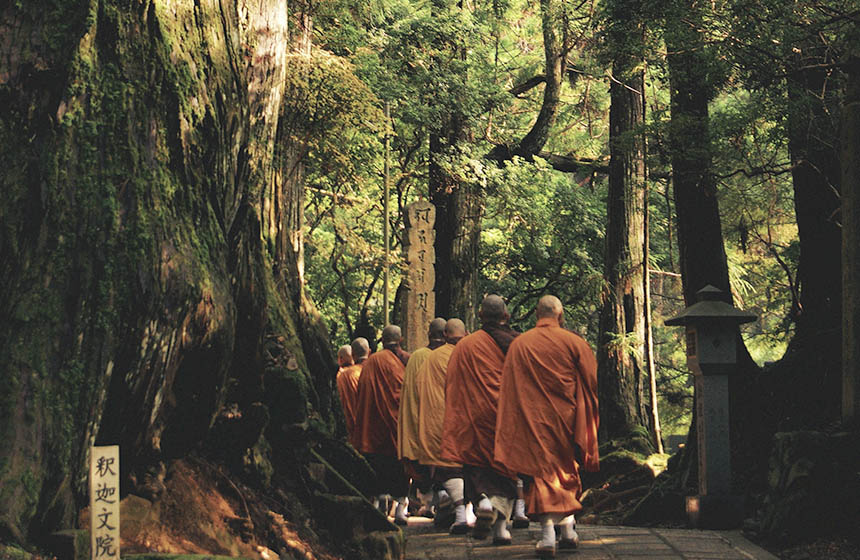