Albania In the regions of Diber, Elbasan, Kukes, Korce and Shkoder within Albania

This program run by the Ministry of Agriculture and Food focuses on the assisted regeneration of degraded landscapes in mainly poor regions of the country to increase biomass and combat erosion.

In order to counteract the land degradation and erosion harming the area, a multifaceted regeneration approach was implemented. The intervention included adding protections from grazing to promote natural regeneration on the landscape. This was combined with supplemental planting to enrich species diversity and to more swiftly stabilize the soil in highly eroded areas. Lastly, active silvicultural management measures were implemented to enhance biomass density in the restored area.

Land degradation is a major issue in Albania due to overgrazing and the clearing of woodlands for firewood. These maintained pressures had prevented the natural regeneration of the landscape which had in turn led to an increase in erosion. Many of these barren and unproductive lands were simply left behind by communities.

The project involved large scale nature reforestation and natural regeneration on previously degraded landscapes. Forestry techniques were also implemented to increase the biomass of the newly forming forests. These efforts combined likely contributed to an increased level of carbon sequestration for the area.


The regeneration of the landscape has lead to major improvements in habitat quality and connectivity as well as an overall increase in above ground biomass. The reduction of erosion and soil degradation has also increased nearby water quality due to reductions in runoff.

The implementation of this project targeted some of the poorest regions within the country. The project was able to provide critically-needed sustainable revenue streams directly to poor rural communities. Through managing the forest and facilitating regeneration efforts they create short- and medium-term employment opportunities. The project also has the long term goal of having the landscape support the generation and sale of small timber, firewood, nuts, fruits and medicinal products.

The project is governed and implemented through the Ministry of Agriculture and Food (MAF) and its Directorate General for Forests and Pastures (DGFP), within the larger umbrella of the Natural Resources Development Project (NRDP). The project involved 100 communities and they were consulted in a participatory approach to help with site selection and implementation.

The project is financed by a a World Bank loan project to the Government of Albania. The project also earns carbon revenues which are reinvested into the management of the landscape. 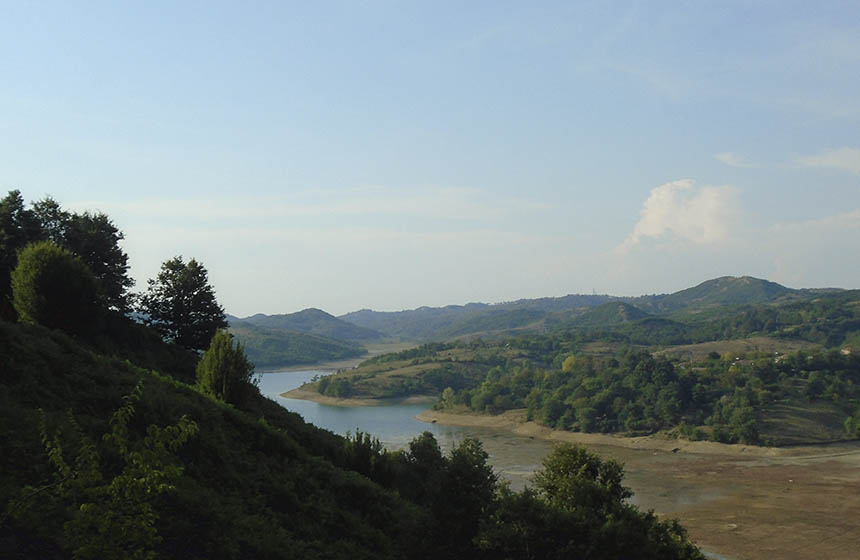